Elden Ring will release January 21, 2022 for PS5, Xbox Series X/S, PC, and PS4 and Xbox One, Bandai Namco announced at the Summer Game Fest. The action RPG is a big departure from previous FromSoftware games, featuring a more open-world environment complete with horseback traversal and emphasis on exploration.

Elden Ring is being co-written by famed A Song of Ice and Fire author George R.R. Martin, and the new trailer clearly has shades of Martin's previous work. There's talk of "tarnished," a designation given to the protagonist who is possibly cursed. Cryptic lore threads are seen and heard throughout the trailer, blended with bizarre character designs, striking atmospheric visuals, and towering ancient castles.

Elden Ring launches on January 21, 2022 on current- and next-gen consoles. There was no information on a possible next-gen price hike on PS5 and Xbox Series X/S.

Check below for more info and a ton of screenshots.

ELDEN RING, developed by FromSoftware, Inc. and BANDAI NAMCO Entertainment Inc., is a fantasy action-RPG adventure set within a world created by Hidetaka Miyazaki -creator of the influential DARK SOULS video game series; and George R.R. Martin-author of The New York Times best-selling fantasy series, A Song of Ice and Fire. Danger and discovery lurk around every corner in FromSoftware's largest game to-date. 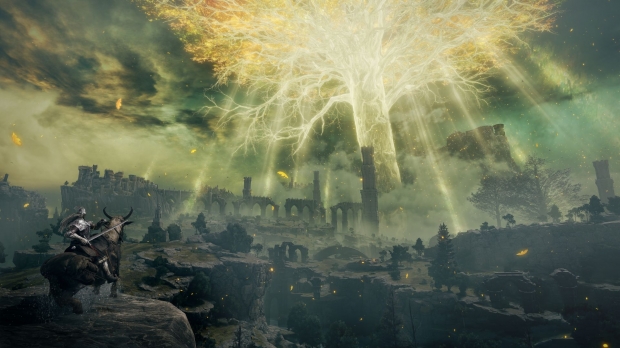 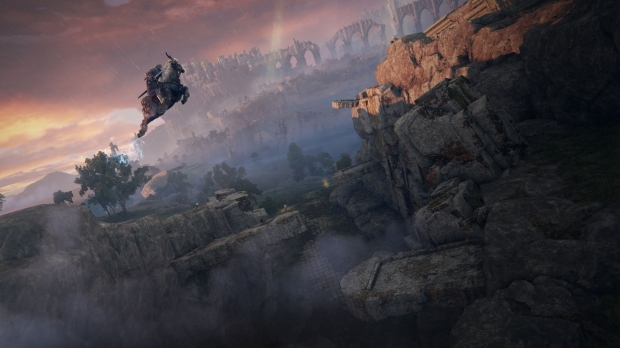 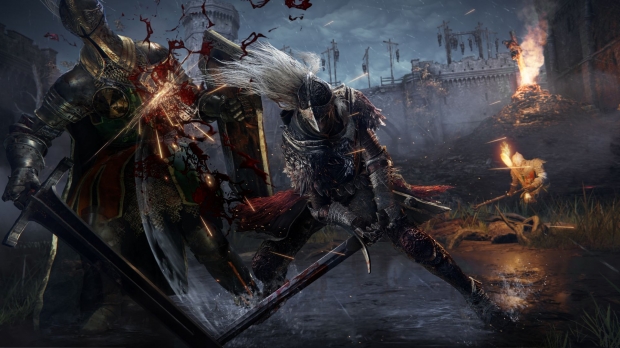 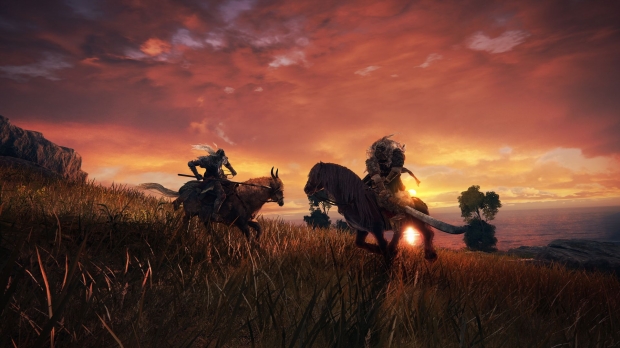 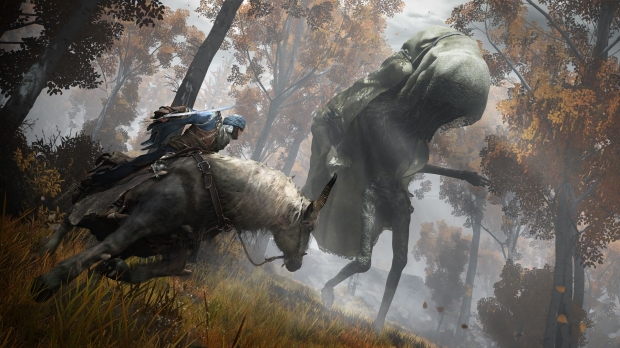 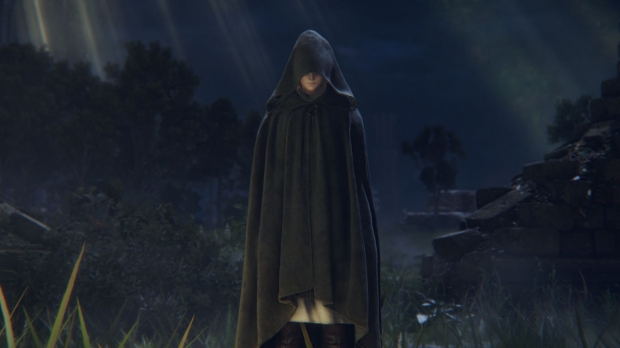 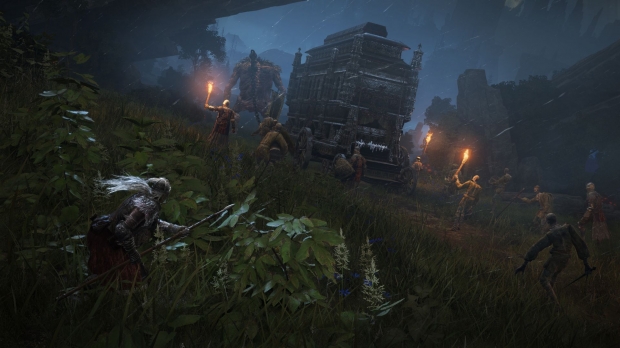 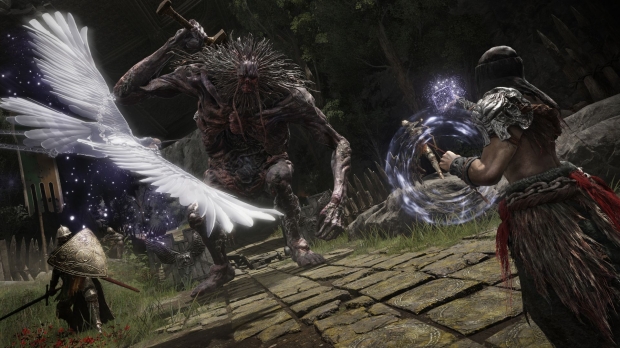 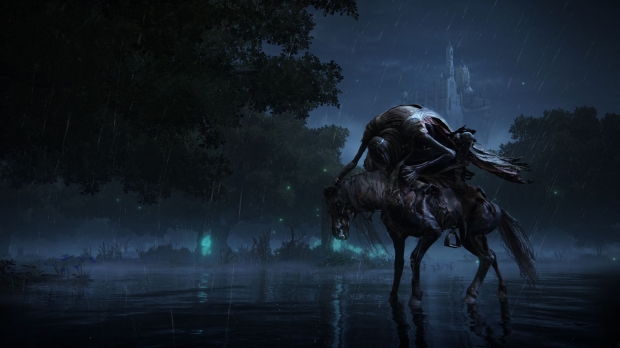 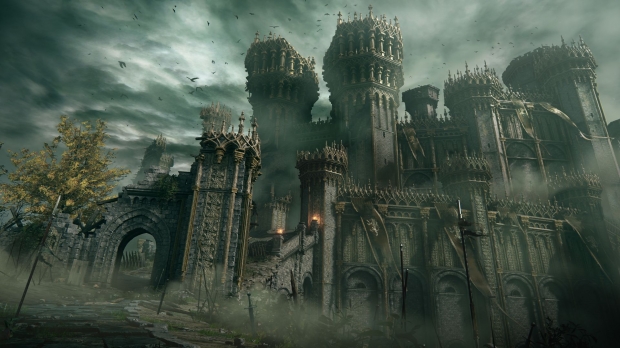 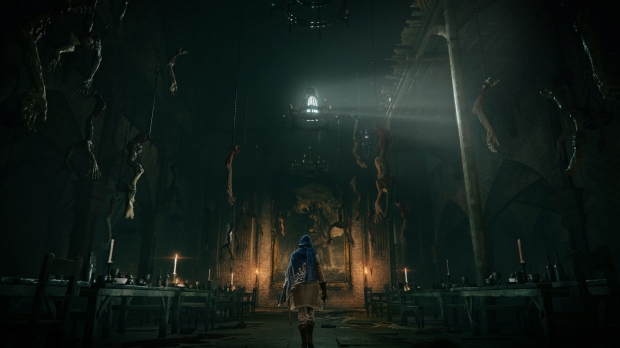 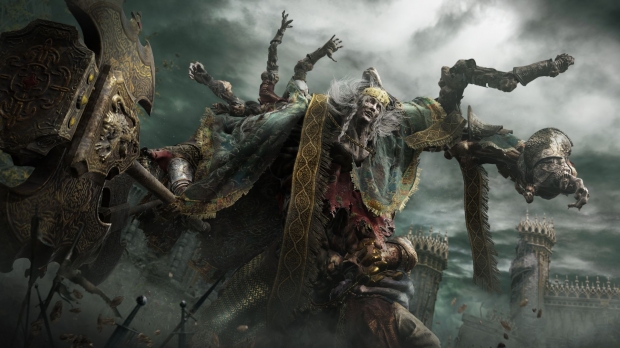 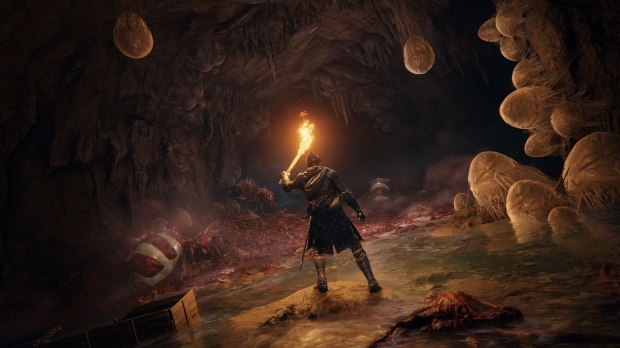 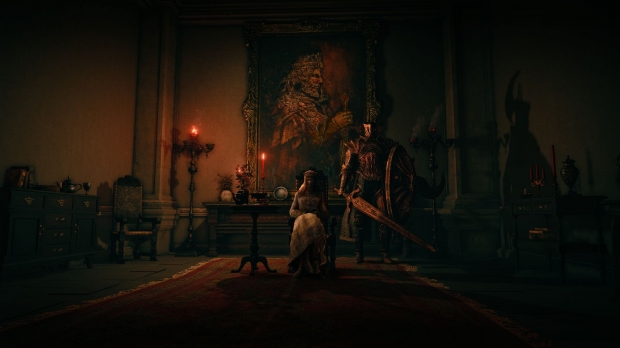 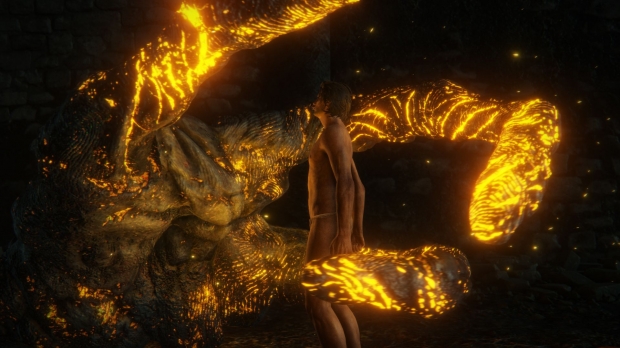 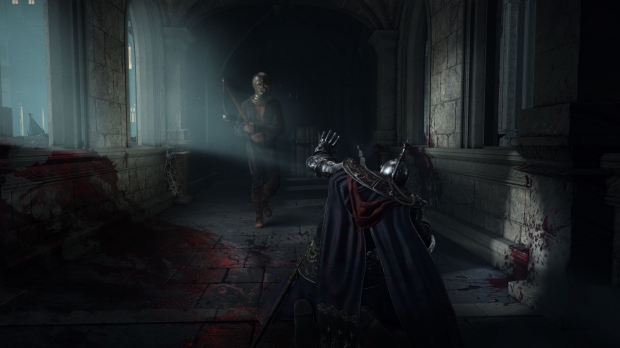 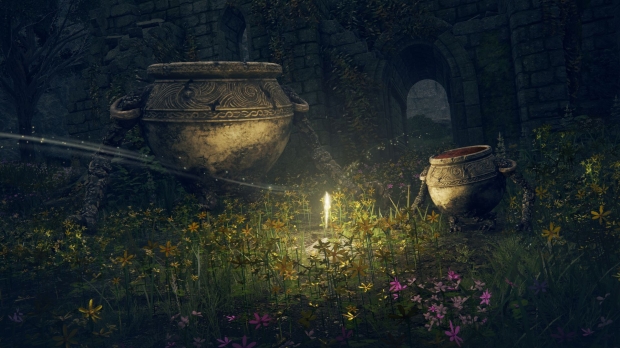