Have you ever wondered how expensive toilets can get? Well, I bet you never thought a toilet could be worth millions of dollars. 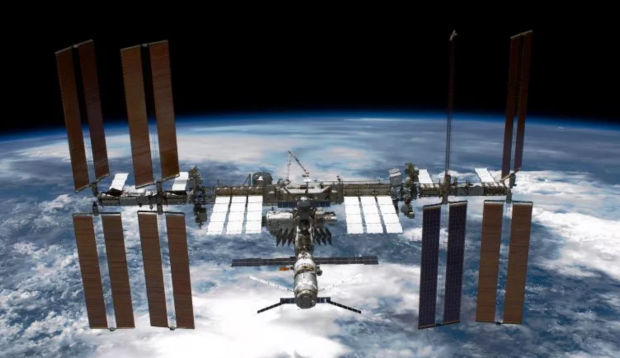 International Space Station (ISS) astronauts are installing the world's most expensive toilet aboard the floating laboratory. The new toilet arrived aboard the ISS back in September of last year and is a massive upgrade over the current one that is on the ISS. The new toilet is much smaller, lighter, and has been better equipped for female use.

The new toilet, dubbed the Universal Waste Management System (UWMS), will cost $23 million and features handholds and foot restraints instead of the thigh straps that are on the old toilet. NASA received feedback from ISS astronauts regarding the old toilet and made the appropriate changes, stating, "Everyone positions themselves differently while 'going,' and consistent astronaut feedback indicated that the traditional thigh straps were a hassle." The new toilet won't be replacing the old toilet, so now the ISS has two toilets for its growing crew!