We've heard all about Starfield, Battlefield 2042, Elder Scrolls VI, Halo Infinite--the list of AAA hits goes on and on. But what about the smaller, more innovative and unique indie games? Sometimes those get brushed over. Here are some really interesting indies that I recently discovered. 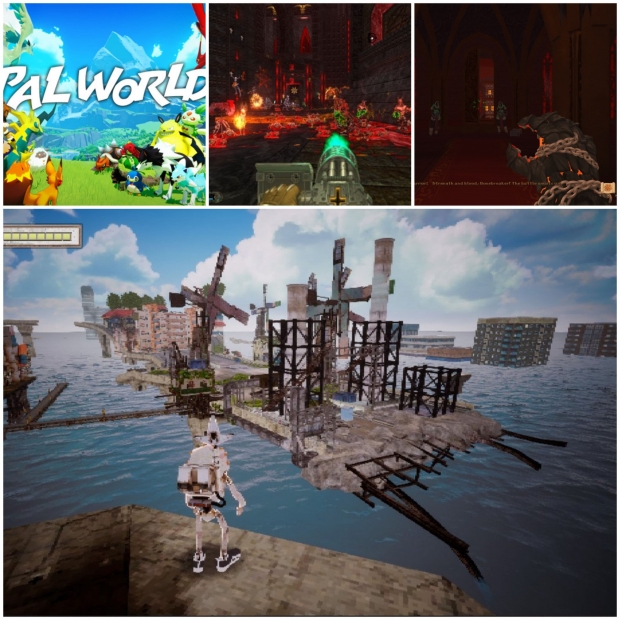 Indie games are an essential part to the burgeoning video games industry. They're the lighter fare served up in between the massive three-course meals of AAA games, and Nintendo in particular owes quite a lot to indies for the Switch's success. I actually got my start writing about indie games (those old-school Xbox LIVE Indie games from the bygone 2011 era on Xbox 360) so when I see neat indies, I feel compelled to write about them.

This list is rather small. It only includes five games and doesn't highlight all the awesome indies out there--especially those announced in the recent Guerrilla Collective stream. The industry is absolutely filled with talented developers and there's no way I could keep track of everything, so if you're reading this and you've made something, feel free to send me an email.

Fermata on the Pithos

This is my favorite game on the list. Fermata on the Pithos is a third-person action-adventure game that looks straight out of the old-school 1990s PlayStation era, and I think it'll resonate strongly with because of the art style.

The mechanics look pretty sound--you're running around as a super cute robot in a 3D environment with emphasis on exploration and discovery. There's platforming aspects when you're roaming around on the surface and jumping to different parts of the oil rig. You can even fly around the map with a jetpack. Absolutely radical. 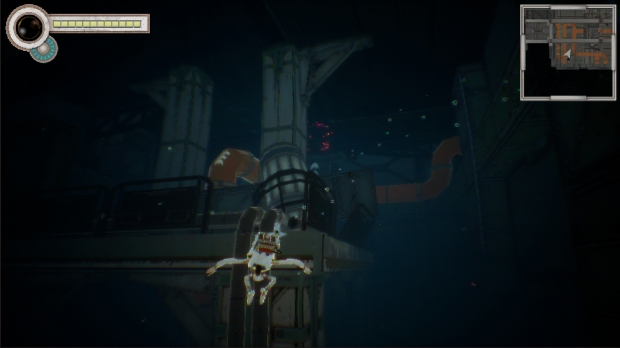 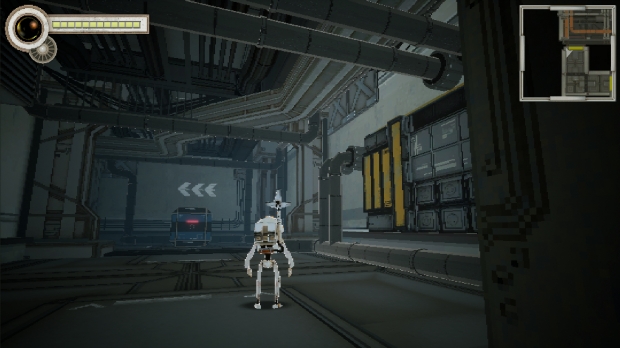 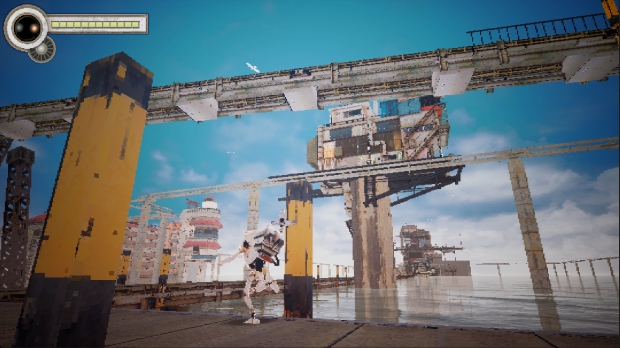 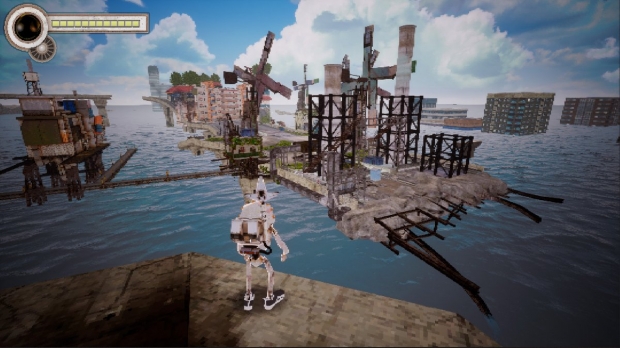 The minimap is a great touch (I absolutely adore minimaps) and I'm really curious how combat will work (if there is combat).

It's being created by Japanese game dev @kyu_fu

The developer describes it as "A game in which you go through a dungeon that spreads out on the seabed and aim for 10,000 meters below the surface of the water."

There's no Steam page or website. Stay glued to Kyu's Twitter for updates. We don't know when the game will be ready for release.

What if MS-DOS Doom merged with Doom Eternal, complete with crazy over-the-top battles? Then you'd get Age of Hell, a new ultra-classic FPS from Bridgeburner.

It looks like something that New Blood should produce ASAP and I absolutely love the art style, the colors, and the fluid, brutal pacing. The game is being funded on Patreon and there's no release date in sight.

Join the Discord for more updates. 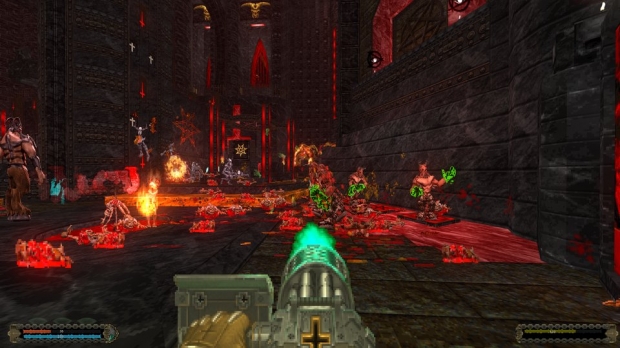 This one is another Doom-esque shooter created from a Doom map-maker. Instead of being in hell, you're in a more urban Earth-like environment, and instead of slaughtering demons, you're blasting aliens with sci-fi weapons. For some reason this game reminds me of Fester's Quest...and I'm not sure why. The game is being created by Korzodin so give him a follow if you want updates.

You can try a free alpha right now. 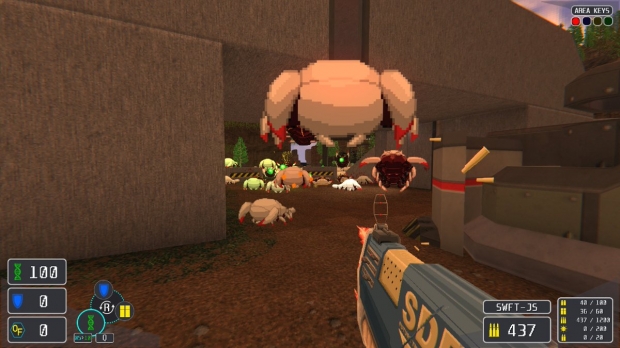 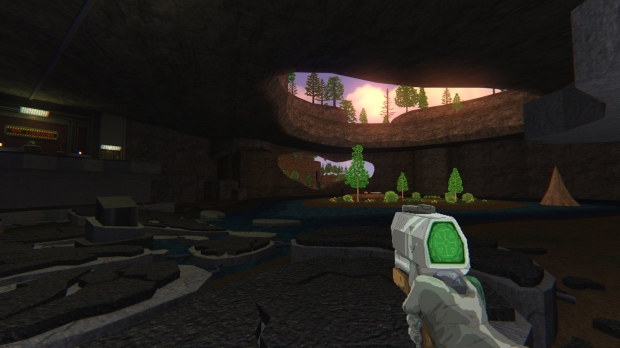 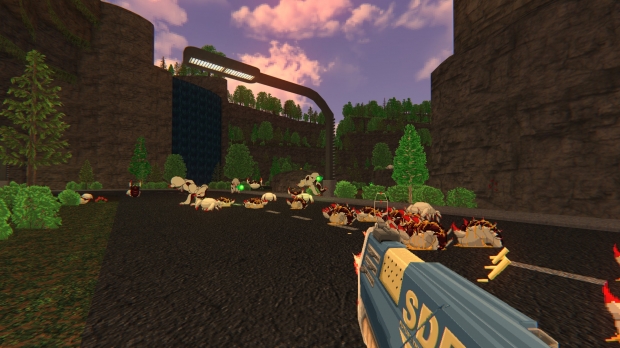 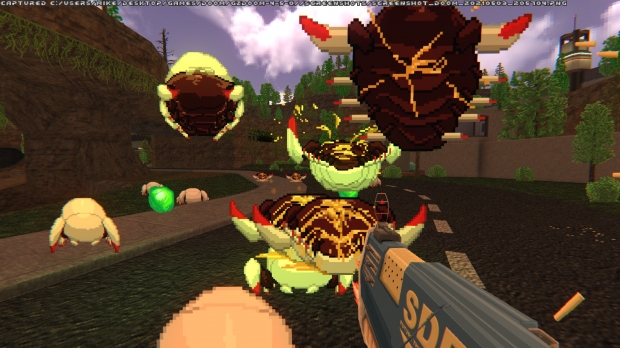 Okay this one is another Doom-esque game, but rightly so because it's built with GZDoom. Hedon has a unique medieval fantasy focus that combines guns, magic, and merciless axes in a whirlwind storm of combat. It looks like a mashup of Eldritch, World of Warcraft, Doom, Hexen and Quake. According to the developer, Zan, the FPS will have an 8-hour storyline with factions, lots of weapons, and hand-drawn graphics. 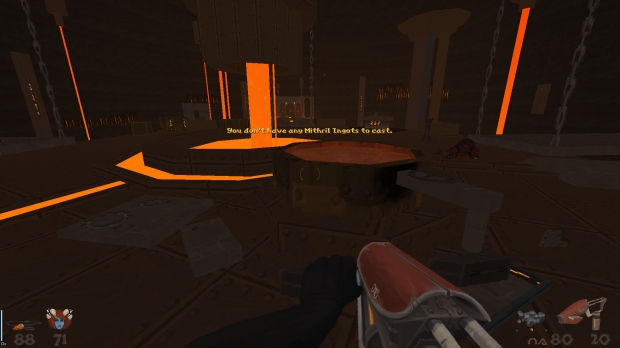 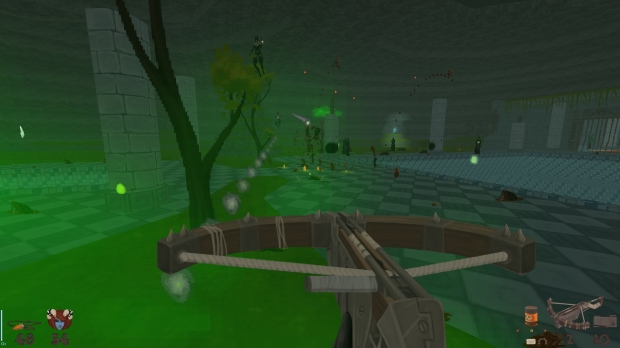 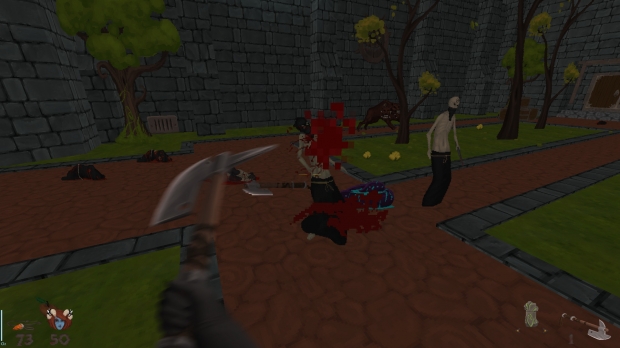 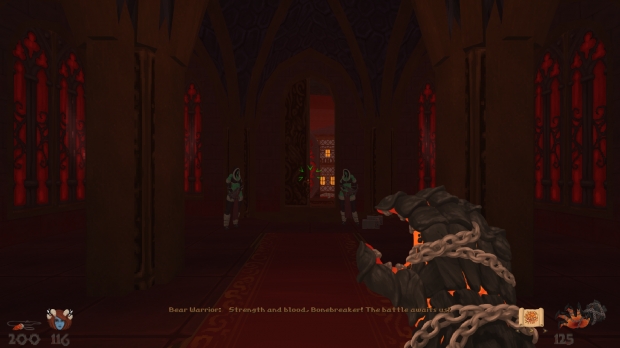 This one is massively ambitious. What if Pokemon, Call of Duty, Breath of the Wild, Valheim, and Dragon Quest Builders came together in a ridiculously chaotic mashup? Then you'd have Palworld.

This particular game has pretty adult themes. Apart from the obvious gunplay, the pals can be sold, harvested for food, and can help you make weapons in literal gun manufacturing facilities. It's actually kind of jarring but the gameplay mechanics look pretty fun.

The game is being made by Pocketpair and has gained massive traction in the games industry. Everyone is talking about it, sites are raving, and gamers want to try it. There's no demo or buyable version yet, but Palworld does have a big Steam page.