El Salvador's president wants to see cryptocurrency as legal tender in the country, with President Nayib Bukele says Bitcoin being used in El Salvador is a great thing -- and would see the country become the first in the world to adopt Bitcoin as legal tender.

President Bukele says Bitcoin will help Salvadorans living overseas send money home much easier than the traditional fiat-based system, as those living outside of the financial world can't access that money. But cryptocurrency can be accessed from a laptop and internet connection from anywhere in the world, and to the 70% of Salvadorans that live outside of the fiat-based system (they don't have bank accounts).

President Bukele tweeted that Bitcoin has a market cap of $680 billion, and that if just 1% was invested in his country their GDP would increase by 25%. The other side of that he says is that Bitcoin would have up to 10 million more users, and the fastest-growing way to transfer $6 billion per year in remittances.

Over $4 billion is sent back to El Salvadore by Salvadorans living overseas, but most services charge fees for these transfers and they take days to get to their destination. They will then need to be picked up in person, which creates this huge chain of things that need to happen before the money is sent -- versus cryptocurrency transfers from point A to B in seconds, or minutes... with no one and nothing in between.

President Bukele added that: "By using #Bitcoin, the amount received by more than a million low income families will increase in the equivalent of billions of dollars every year. This will improve lives and the future of millions. Furthermore, 70% of El Salvador's population doesn't have a bank account and work in the informal economy. Financial inclusion is not only a moral imperative, but also a way to grow the country's economy, providing access to credit, savings, investment and secure transactions". 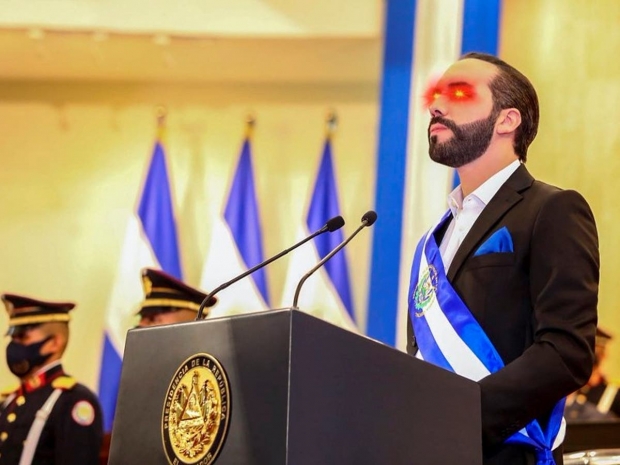