We can expect PayPal to announce its own stablecoin soon, with a tease of PayPalCoin sparking at the CoinDesk Consensus 2021 conference. 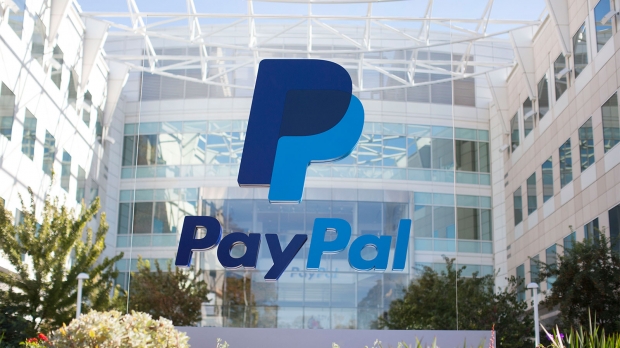 PayPal's Vice President, General Manager Blockchain, Crypto and Digital Currencies, Joe Fernandez da Ponte responded to rumors of PayPal launching its own stablecoin, where he said: "This is way too early". I guess we're still a few months away from PayPalCoin and its official announcement.

What the company did make clear is that users will be able to transfer cryptocurrency out of their PayPal crypto wallet, and over into third-party wallets in the near future. There was no timeframe provided, but PayPal made it clear that the feature is coming.

In response to that, da Ponte said: "It absolutely makes sense that central banks will issue their own tokens. Sometimes we position the debate as CBDCs versus stablecoins, but it's a bit of a fake debate. There is no trade-off. We think they will co-exist".

You can read the entire article here.