The head of NASA has said that researchers are now investigating the recent slew of UFO sightings from US Navy pilots. 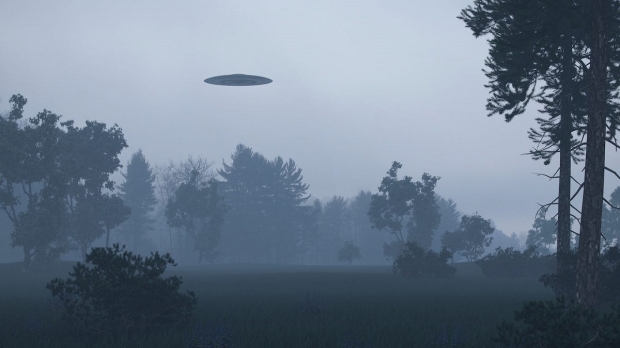 Reports of UFOs being spotted by US Navy pilots can be traced back to 2017 when The New York Times reported that many Navy pilots have said they've seen unidentified flying objects in the sky performing aerial maneuvers that far exceed anything that humans are currently capable of.

In December 2020, Senator Marco Rubio, who was the Senate's intelligence committee chair, requested the Pentagon and the US director for national intelligence to deliver an unclassified report to Congress regarding current knowledge on UFO's by the end of the month.

Now, recently appointed NASA chief, Bill Nelson has thrown his support behind uncovering the mysteries of these UFO sightings. Nelson has said, "Now that I'm here at NASA, I've turned to our scientists and I've said, 'Would you, looking at it from a scientific standpoint, see if you can determine [what these objects are], so that we can have a better idea? The bottom line is, we want to know, and that's what we're trying to do."

For more information on this story's check out this link here.