A new Reddit post just leaked out 2K Games' new slate of titles, and it looks like Gearbox's next project isn't a new IP after all. 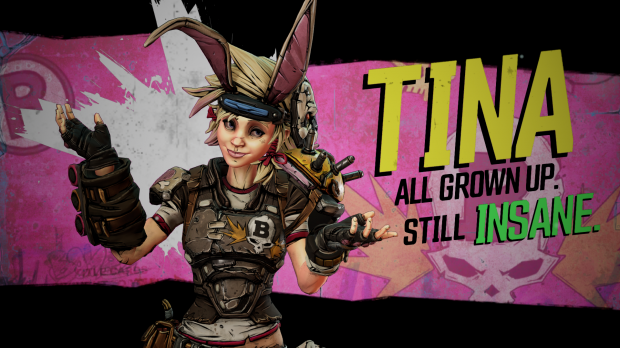 2K Games' E3 2021 slate has apparently leaked out, and the information has been corroborated by Bloomberg's Jason Schreier so it's definitely legitimate. 2K has some interesting projects in development including a new Borderlands spin-off starring Tiny Tina, and based on a recent trademark, it's like called Tiny Tina's Wonderlands. This game has been described as an "immersive core" game by Take-Two.

The next project is a turn-based game from Firaxis that's described as XCOM meets Marvel complete with superheroes. Finally we have a new project codenamed Volt, which is described as "Saints Row meets Cthulu," possibly featuring open-world live service elements in a Lovecraft-based sci-fi universe.

Mafia developer Hangar 13 could be making Volt as their next project was believed to be set in a sci-fi fantasy world.

Not all of these games will be ready for 2021. 2K Games parent company Take-Two Interactive confirmed the publishing label will release two non-sports games in FY2022 (ends March 2022): a new game from Gearbox (Tiny Tina's Wonderlands) and a re-release.