NASA has partnered with the National Oceanic and Atmospheric Administration (NOAA) and other organizations to track the coming hurricane season.

Currently, NASA astronauts are able to take photos and observe the planet from an altitude of 250 miles. Researchers on the ground then take these images and observations and georeference them, adding to other research, advancing the accuracy of weather prediction.

According to NASA Earth, June 1 is the very start of the Atlantic hurricane season, and a forecast from NOAA along with information from NASA's Earth-orbiting satellites found that the coming hurricane season will have an "above average number of named storms." NASA states on its blog that it's currently developing new technology and missions to generate a deeper understanding of the impact of these storms and their formation.

To read more on this story, check out the NASA blog post here. 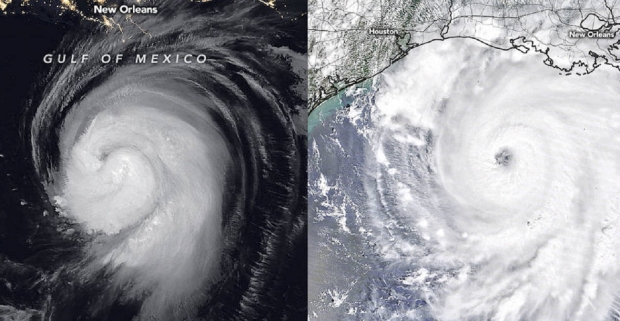