Nintendo plans to convert its old manufacturing facility in Uji city, Kyoto to a gallery that celebrates decades of Nintendo gaming. 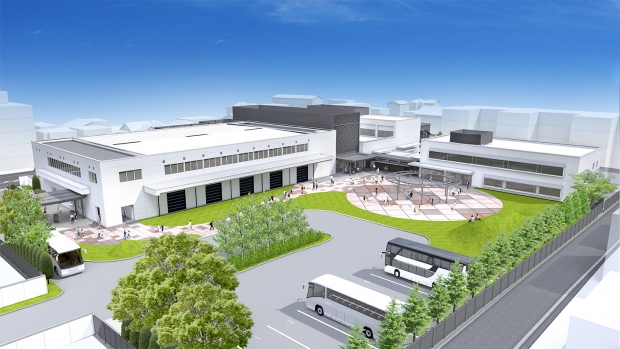 Nintendo today announced it wants to open its first historical museum in its Uji Ogura Plant. The building will exhibit relics from Nintendo's past and delve into the treasure trove of pristine-condition collectibles, consoles, and products that Nintendo currently keeps carefully sealed in its vaults.

Up until now, the Ogura plant was used to manufacture playing cards and served as a customer service facility. This plant is particularly apt for this conversion seeing as Nintendo got its start in gaming with playing cards, and the building has significant history for the company (Nintendo made $16 million from playing cards and etc., down 50% year-over-year).

"Nintendo has been discussing the possibility of building a gallery, as a way to share Nintendo's product development history and philosophy with the public. To this end, the Nintendo Uji Ogura Plant will be renovated to accommodate the gallery, a decision reached after taking consideration of The City of Uji's plan of re-developing the nearby Ogura Station area."

The company expects the gallery to be completed by the end of March 2024.