NASA has announced that a large asteroid is approaching Earth, and it could be as big, if not bigger, than the Eiffel Tower. 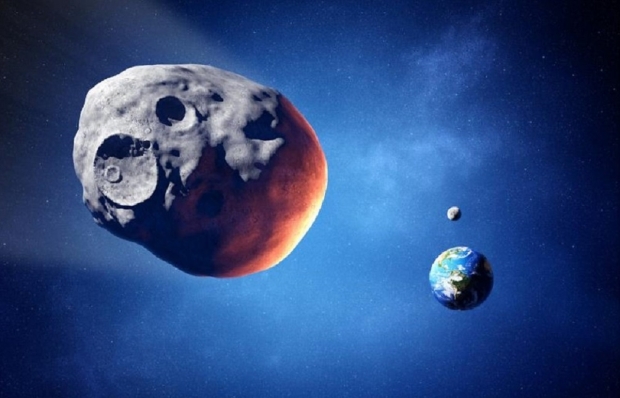 The asteroid has been dubbed 2021 KT1, and according to NASA, it will make a "close approach" with Earth on June 1 at about 10:24 am EDT. 2021 KT1 will whiz past Earth at 40,000 miles per hour, or around 20 times the speed of a bullet shot out of a rifle. Additionally, NASA says that the asteroid could be anywhere between 491 feet and 1079 feet in diameter. For reference, the Eiffel Tower is 1062 feet in height.

If you are wondering if the asteroid warrants any concern, NASA's Center for Near-Earth object Studies has said that "No one should be overly concerned about an Earth impact of an asteroid or comet. The threat to any one person from auto accidents, disease, other natural disasters and a variety of other problems is much higher than the threat from NEOs (near-Earth-objects)." For more information on this story, check out the NASA report here.