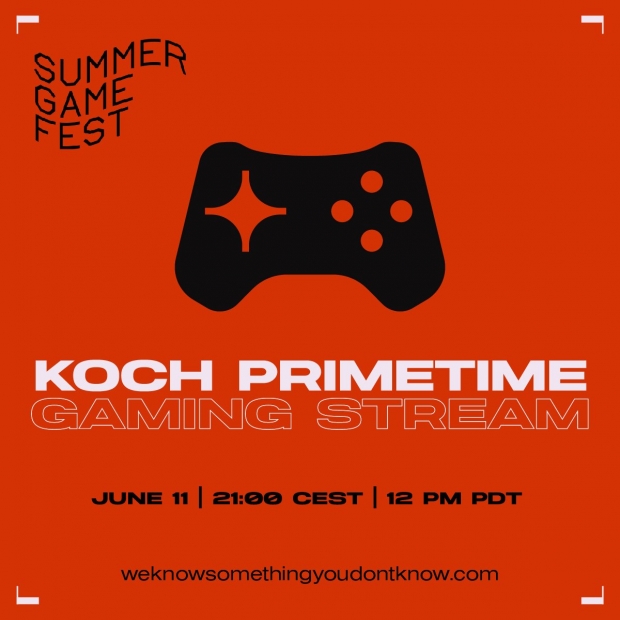 Get ready, Dead Island and Saints Row fans. Deep Silver should finally reveal Dead Island 2 gameplay and/or Saints Row V at the upcoming Koch Prime Time stream on June 11. Deep Silver's dev teams have been working both games for a long time now, and it's possible one of them could release in 2021-2022 based on previous executive comments.

In a recent presentation, Koch Media said it expects "notable organic growth expected in Games segments driven by significant product releases in 2021 and beyond."

These things are announced for a FY2021 release so you'll definitely see them at the show:

Right now, Koch Media has multiple teams working on different projects. Not all of them are nestled under Deep Silver, but these games typically earn the lion's share of revenues.

The event will be streamed on a curiously weird weknowsomethingyoudontknow Twitch channel.