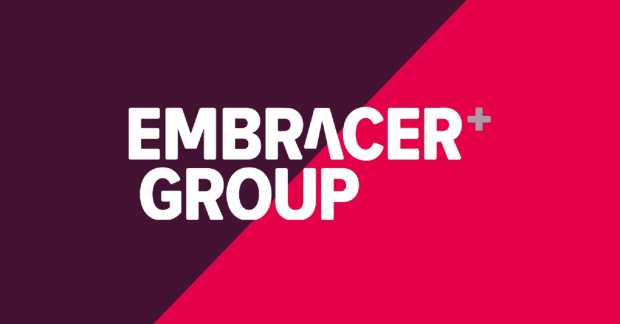 Embracer owns 225 game IPs and currently has 160 projects in development, but without its own digital distribution platform or games store, the company must give a cut of its revenues to third-party companies. In a recent earnings report, the company expressed frustration with the current 70-30 revenue split on platforms like the PlayStation Store, the Xbox marketplace, the eShop, and Steam. The company says it will challenge the revenue policies and do its best to invest intelligently.

In the fiscal year ended March 31, 2021, the games titan actually spent over 200% more on commissions than internal games development. This says a lot considering Embracer owns 225 game IPs and currently has 160 projects in development.

"During the past financial year, the actual fees paid to platform-holders (console and Steam) for digital sales alone are estimated to be a least 2x the actual costs spent on game development during the past fiscal year. We will continue to challenge these paradigms and pursue opportunities to reduce costs and increase the relative investment into content creation," company CEO Lars Wingefors said.

The company spent 2 billion SEK on games development in the fiscal year, or about $229 million. This means Embracer spent at least $458 million on the commission tax just so its games could be sold on gaming's biggest platforms.

As Embracer's games do better, the tax hike increases; this is especially relevant when games like Valheim become breakout successes on Steam.

So what's the solution? There isn't one for consoles.

Microsoft and Sony won't ever lower their 30% cuts for consoles because Xbox and PlayStation hardware is sold at a loss. Sony and Microsoft make up for the losses with software and services. Xbox management already confirmed that hardware is subsidized by software, and that the commission is "required to even build an Xbox console."

We'll see Embracer's biggest games skip Steam for a period of time. In fact, we already have: Titles like Metro Exodus were EGS timed exclusives, as well as Gearbox's Borderlands 3.

The same will be true for Dead Island 2, and likely Saints Row V.

Sadly there's not much Embracer can do about the 30% cut on consoles.