Unreal Engine 5 made its debut running on PlayStation 5, and Sony since invested $450 million into Epic. Now we get our first look at the engine running on Microsoft's new Xbox Series X hardware. Today Epic showcased more details about Unreal Engine 5 and the big benefits it offers developers. The new engine is incredibly efficient, powerful, and versatile, and while the latest video is more so aimed at developers, it gives gamers a good idea of what to expect from new next-gen exclusives.

Big highlights from the presentation include:

Epic Games also confirms that all existing UE4 data files and projects can be converted to UE5, which is great for developers working on cross-gen games.

"All of your UE4 projects can be upgraded to UE5 so you won't have to worry about forward compatibility for what you're working on now."

Unreal Engine 5 is currently in early access, and a sample project is now available. The company says a full production-ready release is set for early 2022. 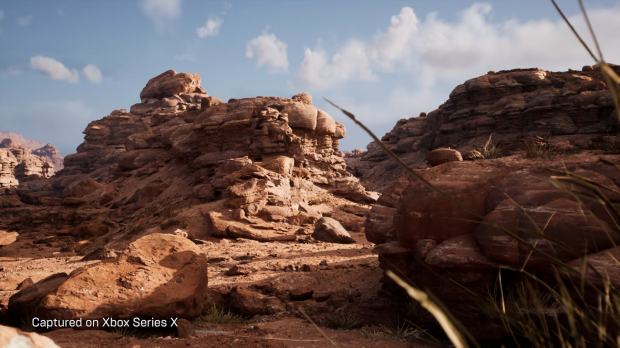