Researchers have detected what is now the most energetic light that has ever been found by humans. 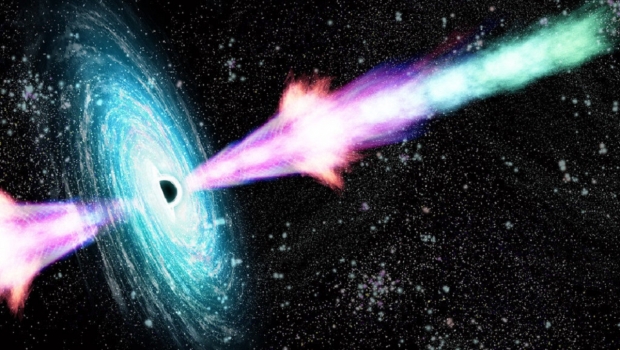 Astrophysicists have been trying to work out why and how the universe produces this energetic light or gamma rays for many years now. In the past, astrophysicists have detected gamma rays, but recently the most the highest-gamma ray was detected, blowing the previously recorded figures out of the water. The Large High Altitude Air Shower Observatory (LHAASO) detected more than 530 gamma rays with energies above 0.1 quadrillion electron volts, with the highest coming in at 1.4 quadrillion electron volts.

To make an easy-to-understand comparison, the Large Hadron Collider, the world's largest particle accelerator, reaches trillions of electron volts, not quadrillions. Researchers now believe that that the Milky Way has these powerful cosmic particle accelerators scattered around, dubbed "hotspots". As for how and why these "hotspots" occur is still a mystery. Current theories suggest two possibilities; turbulent remains of an exploded star, or a region in space where a massive star is forming.