Tardigrades are microscopic creatures that are believed to be close to indestructible, as they can survive quite extreme environments. 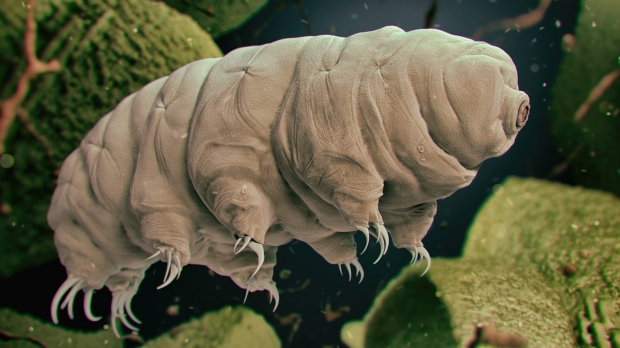 Scientists have previously found tardigrades can survive in the vacuum of space, inside a volcano, and even in a lake one mile beneath the surface in the Antarctic. Tardigrades have also been frozen and returned back to normal functionality thirty years later. Now, a recent study that has been published in the journal Astrobiology has pushed the limits of tardigrades by finding out if they can survive being fired out of a gun.

The researchers put tardigrades in some canisters and fired them out of a high-speed gun at different speeds. After many tests, the researchers found that tardigrades could survive at the speed of 900 meters per second, but any faster than that resulted in the tardigrades turning into mush. According to Alejandra Traspas, an astrochemist at Queen Mary University in London, "They just mush". 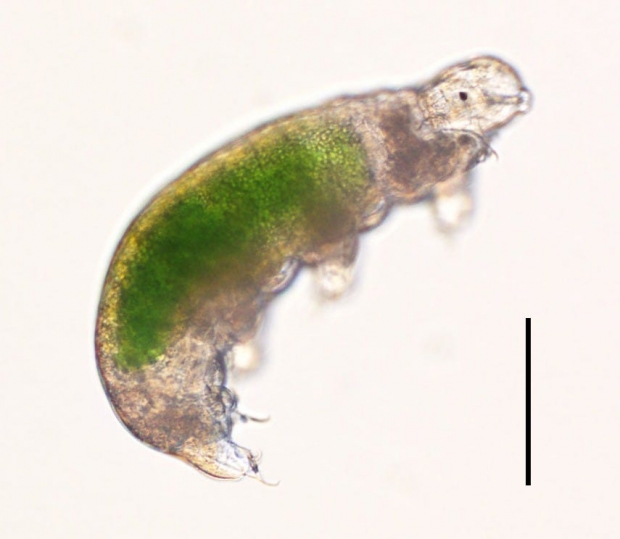 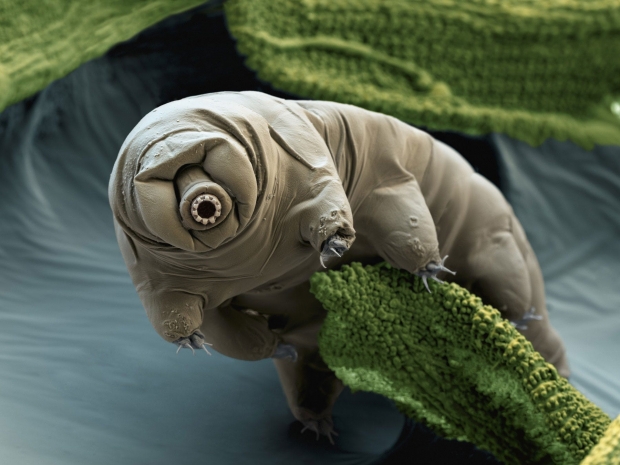 To put these speeds into context, 2,000 mph means the tardigrades experienced 1.14 gigapascals of pressure on impact, or 40,000 people standing on your back at once. For more information on this story, check out this link here. 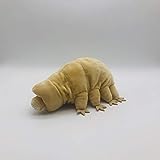