The price of Bitcoin has been hit hard recently, and there are many factors at play that may have caused the dip. 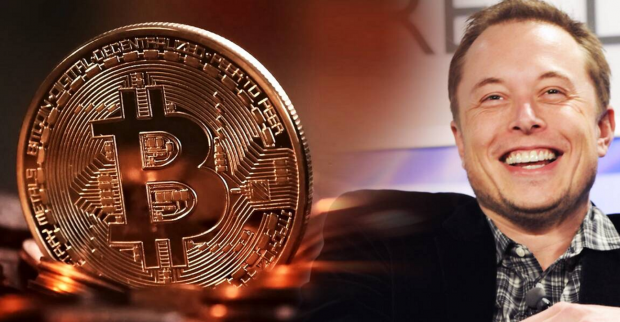 China recently cracked down on the cryptocurrency market by banning financial institutions and payment companies from providing any and all services to cryptocurrency-related transactions. Along with that announcement is Elon Musk saying that Tesla is no longer accepting Bitcoin as payment for its electric vehicles. Both of these announcements impacted the price of Bitcoin, and now the currency is seemingly in free fall.

Now, a 4Chan user who claims he is an insider for a massive financial firm has said that the price reduction "will be a coordinated sell-off to drop the prices below a certain threshold and liquidate one certain stakeholder (can't outright say who he is but he bought a lot at the dip that he was partly responsible for)." The 4Chan user goes on to say that once the price of Bitcoin is reduced "plan is then to buy up all the reserves and essentially leave him bankrupted".

It should be noted that the 4Chan user's information is by no means gospel and should certainly be taken with a grain of salt as there is no hard proof provided - just rumors. However, the premise of the 4Chan post does raise some questions for all cryptocurrency holders. Do you think this price reduction was coordinated? And if so, does that mean the market is being fully manipulated by countries, financial institutions, and crypto whales?