A new bombshell report has come out of CBS News "60 Minutes" segment where former U.S. Military officials revealed that the U.S. government is well-aware of unidentified flying objects (UFO). 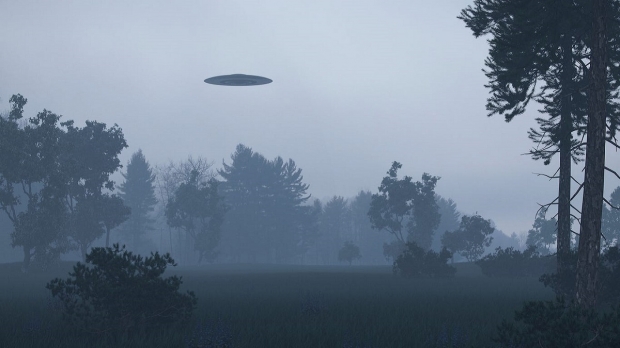 Next month the U.S. military will be presenting Congress an unclassified report regarding UFOs, and the 60 Minutes segment has certainly increased anticipation for the U.S. military's report. According to Former Director of National Intelligence John Ratcliffe, who said in the interview that the report will shock people because "frankly, there are a lot more sightings than have been made public."

The 60 Minutes segment featured many jaw-dropping statements U.S. Military officials, and some of the best quotes from the segment are provided in there entirely below. According to Lue Elizondo, former U.S. Military official that led the U.S. government's effort to investigate UFO's, "Imagine a technology that can do 600-to-700 g-forces, that can fly at 13,000 miles an hour, that can evade radar and that can fly through air and water and possibly space."

Adding, "And oh, by the way, has no obvious signs of propulsion, no wings, no control surfaces and yet still can defy the natural effects of Earth's gravity. That's precisely what we're seeing."

Ryan Graves, former Navy pilot Lieutenant, said how many times the U.S. Military officially encounters what they deem as a UFO or unidentified aerial phenomenon (UAP), "Every day. Every day for at least a couple years."

Chris Mellon, served as Deputy Assistant Secretary of Defense for Intelligence for Presidents Clinton and George W. Bush goes on to say that these UFO vehicles are using technology that is so far beyond what we are capable of that it's hard to conceive it.

Here's what Mellon said, "... these vehicles seem to have unlimited loiter time, which we don't have. We're limited in terms of altitude, it's hard to design something that functions well at ground level that can go, 60,000 or 80,000 feet and then drop down to the deck or drop to 20,000 feet. And you know, and it's like a straight vertical line ... in seconds. ... Then the acceleration is beyond any, far beyond anything that we, that we're capable of ... There's nothing we could build that would be strong enough to endure that amount of force and acceleration."

US Navy captures 'spherical' UFO on video disappearing into the ocean 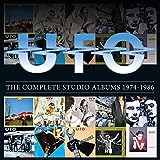