NASA is upgrading its data transfer speeds next month, which will allow researchers to transmit data between Earth and space. 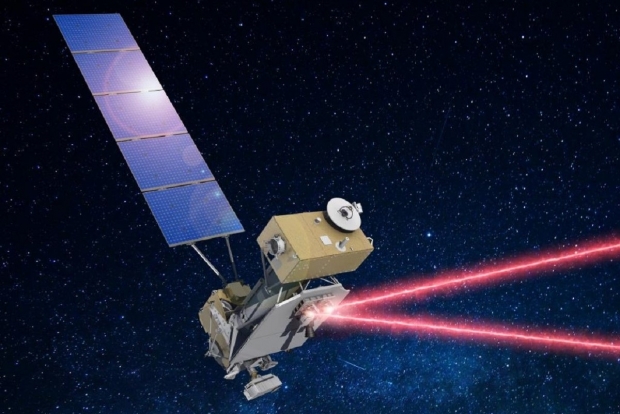 NASA will soon be launching its Laser Communications Relay Demonstrations (LCRD) that is teed up to replace radio frequency communications that NASA has been using since the 1950s. NASA has decided to upgrade its data transfer speeds because space missions are now requiring things such as 4K video capturing, which has a much larger file size.

For example, with current radio frequency systems, it would take around nine weeks to send a complete map of Mars back to Earth. With NASA's new laser technology, that same map of Mars would only take about nine days to get back to Earth. NASA has said that this new laser communications technology will allow for 10 to 100 times more data to be transmitted back to Earth. For more information on this story, check out this link here.

Principal Investigator, David Israel at NASA's Goddard Space Flight Center said, "LCRD will demonstrate all of the advantages of using laser systems and allow us to learn how to use them best operationally. With this capability further proven, we can start to implement laser communications on more missions, making it a standardized way to send and receive data."