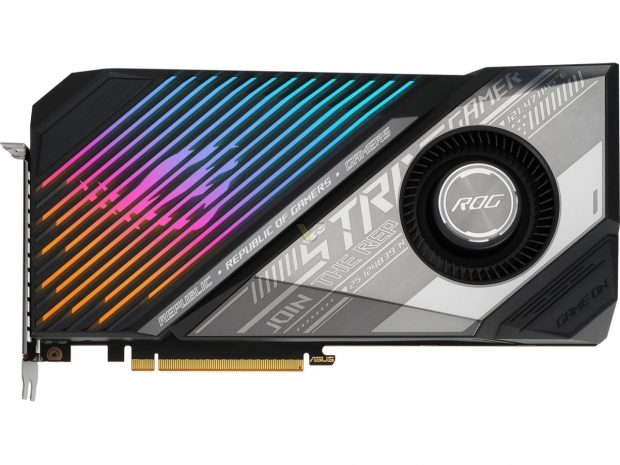 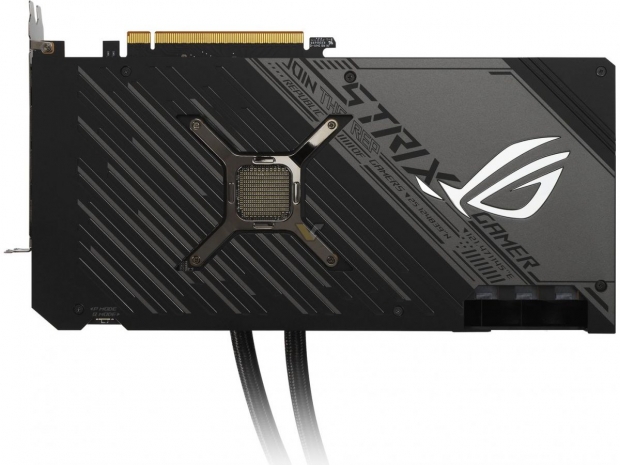 The full-coverage cold plate will keep that Navi 21 XTXH humming away on its TSMC 7nm node and 16GB of GDDR6 memory nice and cool, with a blower-style fan on the card joined by dual fans on the 240mm AIO radiator. I wouldn't expect the card to be cheap when it's released, and I doubt there will be many available worldwide. 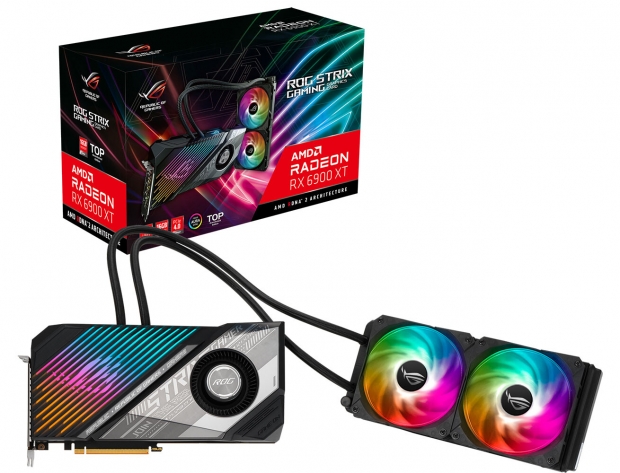 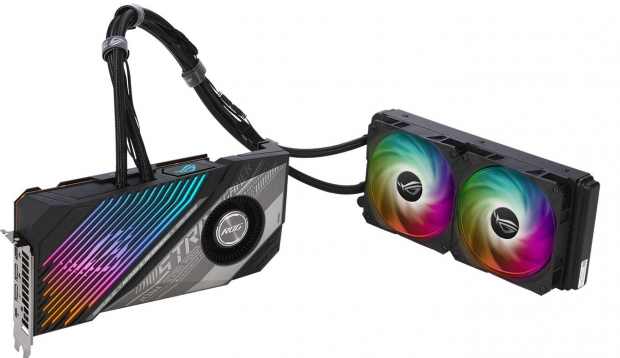