Electronic Arts won't have any next-gen exclusive games this fiscal year, and all of its FY2022 titles will come to PlayStation 4 and Xbox One as well. 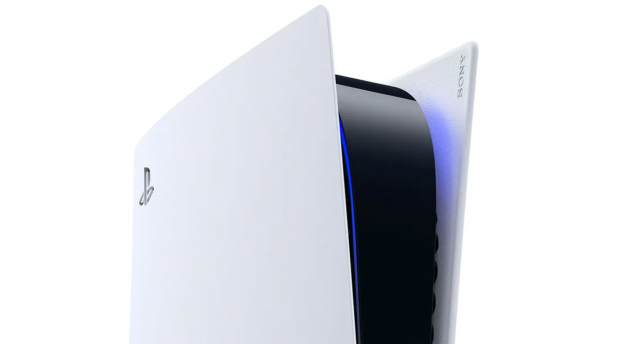 Today EA confirmed that all of its major games in its FY2022 timeline (April 2021 - March 2022) will be cross-gen titles that release on both PS4 and Xbox One as well as next-gen PS5 and Series X. This includes the new Battlefield and all annualized EA Sports releases. EA CEO Andrew Wilson clarifies that while these games will come to PS4 and Xbox One, they will play best on PlayStation 5 and Xbox Series X.

"All of our EA Sports titles for FY22 are designed for next-gen console platforms, including FIFA, Madden NFL, NHL, and EA Sports PGA Tour," Wilson said.

The rationale behind the decision is clear: EA doesn't want to miss out on the 140 million+ combined PS4 and Xbox One playerbase.

The PlayStation 5's install base is very small right now, only totaling up to 7.8 million shipments. Sony expects to move over 14.8 million PS5s by March 2022, which would boost total PS5 install base to 22.6 million. That's small potatoes compared to the massive 114 million install base of the PlayStation 4. EA is a business, after all, and game sales + live service revenues depend on wider access.

Wilson also clarified that Battlefield 6 is also coming to last-gen hardware too:

Wilson asserts the games will look and play great regardless of platform: