EA has officially laid the speculation to rest: Battlefield 6 will not be exclusive to next-gen consoles. 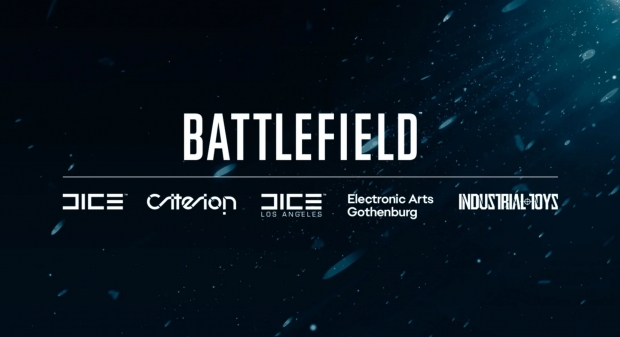 In a recent earnings call, EA CEO Andrew Wilson confirms Battlefield 6 will not be exclusive to next-gen consoles and will also release on PS4 and Xbox One.

Wilson clarified that certain content and features are made possible by next-gen console hardware, but the game will still release on current-gen systems. Battlefield 6 will shine brightest on next-gen hardware thanks to massive improvements from the Frostbite engine, but it hasn't been built fully from the ground up exclusively around this hardware. Wilson says next-gen AI and in-game environmental effects will be made possible on next-gen systems.

Wilson also said this on Battlefield 6 on last-gen: "We're getting more and more out of last-generation platforms so those games are going to look great."

The CEO says there currently are no strategies to annualize Battlefield similar to Call of Duty or bake in a battle royale mode.

Wilson didn't explicitly clarify on what features will be locked behind PS5 and Series X, if any, but don't expect dramatic high-end performance on machines from 2013. Wilson also clarifies that new EA Sports titles are being made for next-gen consoles, but they won't be exclusive either.

Wilson goes on to describe how EA is doubling-down on next-gen ambitions even as it supports current-gen hardware for maximum reach/exposure:

"It'll be great on either console, but on next-gen consoles it's spectacular," EA CFO Blake Jorgensen said.

EA's director of communications is asking Battlefield fans for patience ahead of the game's reveal next month.