The hunt for former President Donald Trump's financial records has been reignited by a Democrat-led House committee. 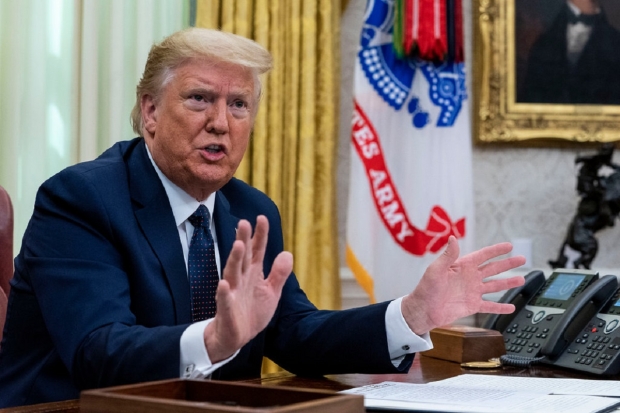 The effort is being led by the chair Carolyn Maloney, and according to a source close to the matter, if the committee is successful, it would be moving closer to obtaining Trump's tax records. Douglas Letter, the general counsel for congressional Democrat, wrote, "While the committee's need for the subpoenaed information has not changed, one key fact has: plaintiff Donald J Trump is no longer the president".

Letter also added, "Because he is no longer the incumbent, the constitutional separation-of-powers principles that were the foundation of the supreme court's recent decision are significantly diminished". 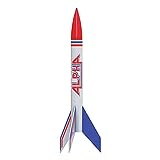