We had heard that "Lite Hash Rate" (LHR) cards were coming with gimped Ethereum mining performance, but now it looks like they're going to be called "Lower Hash Rate" and GALAX has spilled the beans. 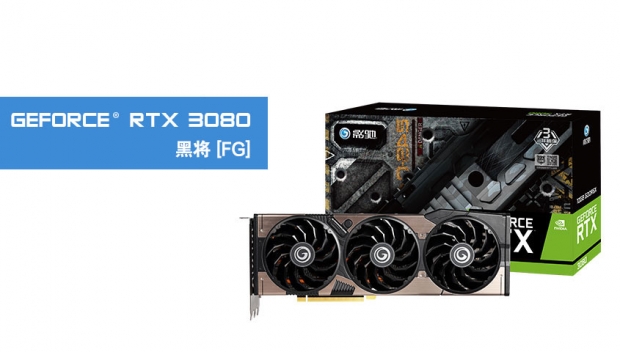 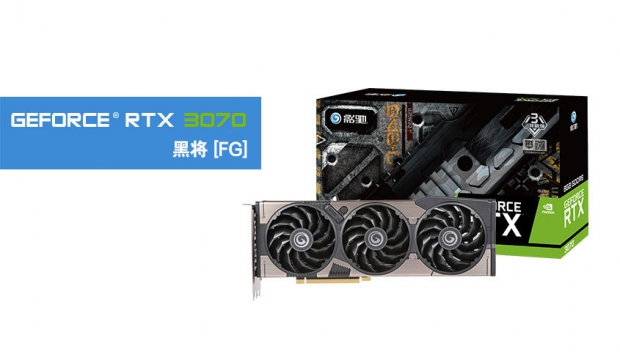 There's no pricing or availability for GALAX's new GeForce RTX 3080 LHR and GeForce RTX 3070 LHR mining-focused graphics cards, but we should see them launch over the coming months. Not only from GALAX but from other AIB partners, too.

It seems there's plenty of GPUs to go around when it comes to making complete new series of mining GPUs to stop miners from buying GeForce RTX 30 series graphics cards... by using those tiny amounts of GPUs available for mining-specific cards.