The internet is waiting for Elon Musk to mention or discuss Dogecoin on Saturday Night Live on May 8, which just so happens to be exactly 6942 days since SpaceX was founded... you know, 69 + 42(0) and stuff. 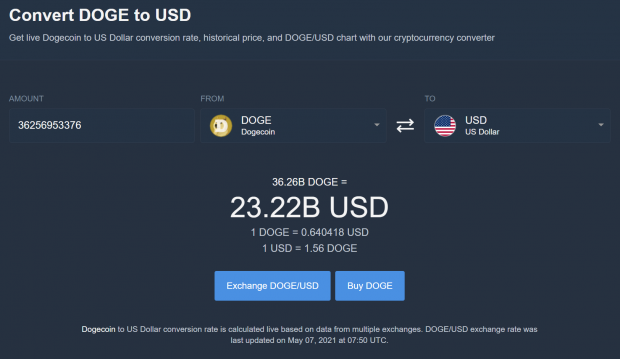 But when it comes to Dogecoin there is a single wallet out there in the world that has around 28% of all of the Dogecoin cryptocurrency in circulation, which at the current price (at the time of writing) of $0.64 would be worth over $23 billion. Yes... that's $23 billion with a really, really big B.

It was barely 24 hours ago that the price of Dogecoin heading up towards the moon, and while there was a significant drop (from $0.70 to $0.50) it bounced up to $0.63 and that's before Elon Musk's controversial hosting of Saturday Night Live tomorrow night.

The price of Dogecoin could skyrocket or it could plummet -- the world waited on 4/20 for the price to blow up but it didn't... it was days after that it did. We might have, or might be seeing the same thing happening here with Musk's impending SNL apperance. Dogecoin might have just had its major pump, but I do not think this ride is over just yet. 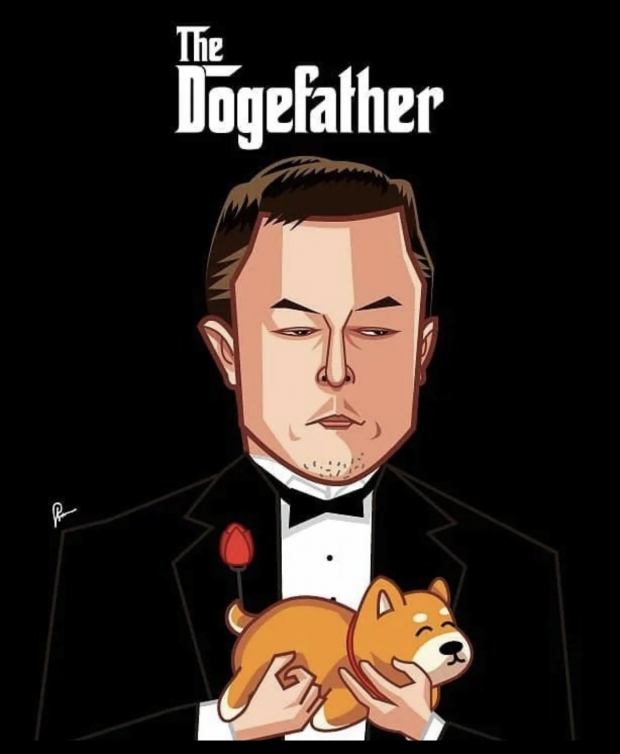 If we thought the price of Dogecoin had mooned so far, we might have seen nothing yet considering Musk and his many, many tweets for what he calls the "people's crypto". He could talk about Dogecoin live on SNL and see the price fly past the moon, rocket past Mars and fly out of the solar system. 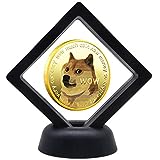