FOX 35 has been sent a video of what appears to be two mysterious floating orbs of light flying across the sky.

William Fuentes is the man who sent in the video to FOX 35, and from the video, which is best watched at half-speed, we can see two orbs of light fly across the backyard into the night sky. At the moment, there isn't any official word about what these floating orbs are, but speculation from Fuentes suggests that they are UFOs (Unidentified Flying Objects).

A more rational suggestion for what the floating orbs are is that it's actually a strand of spider silk. Spider silk is reflective, which makes it appear as an orb of light. As for the flying aspect, it's possible that the wind blew the spiderweb off an object behind the camera towards the outside of the frame. It's also possible that it could just be small aliens piggybacking on each other. For more information on this story, check out this link here. 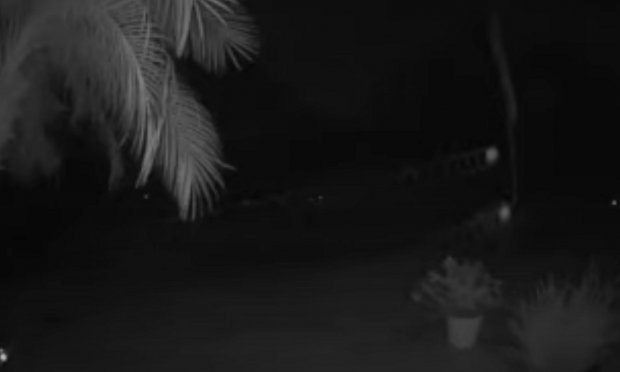