Venus is a neighboring planet of ours, and despite its close position to Earth, there is still quite a lot of things we don't know about it. 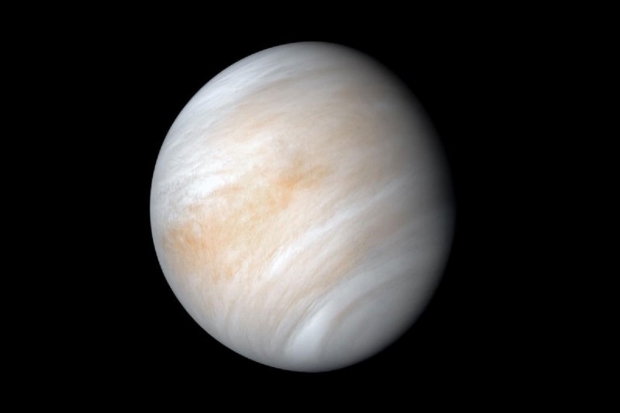 One of those mysteries was 'how long is a day on Venus?'. Now, researchers from the University of California have managed to figure it out after 15 years of observations. The researchers used a radar to bounce radio signals off of the surface of the planet. From doing this, the researchers learned not only how long a day is on the sister planet but also the actual size of the planet's core, as well as how much it's tilted.

The researchers found that one day on Venus is 243.0226 Earth days or two-thirds of an Earth year. The reason for a day on Venus being 243 Earth days is because Venus rotates extremely slowly. Researchers suspect that Venus' thick layer of sulfuric acid clouds may be impacting the speed at which the planet is rotating. As for the core, researchers found that the planet's core is 2,200 miles across, which is similar to the size of Earth's core. For more information on this story, check out this link here. 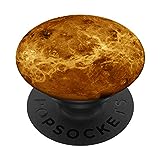