Developed by Stratolaunch, the "Roc" plane now holds the crown for the world's largest plane as it has a wingspan of 385-feet, and a length of 250 feet, which is slightly bigger than the world's largest passenger plane, the Airbus A380. The Roc has six engines in total and 28 wheels to stabilize it when it lands on the runway.

On Thursday, April 29, Stratolaunch took the Roc out to Mojave Air and Space Port, which is about 70 miles north of Los Angeles. This test flight marked the first time Roc has flown in two years, and during the flight, the massive plane climbed to an altitude of 14,000 feet. Roc stayed in the air for 3 hours and 14 minutes, and the team behind the craft deemed the entire test flight a success. See the above videos to watch the bird in action! 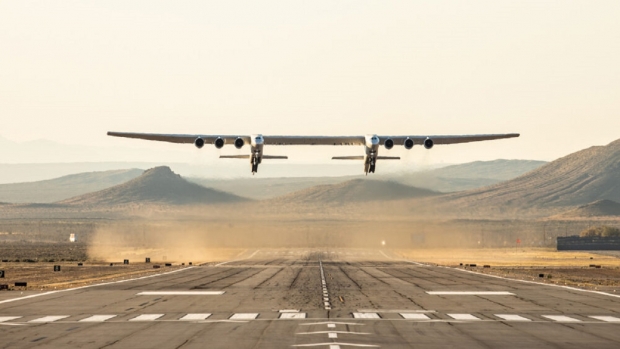 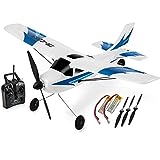