Konami is gearing up for big new projects and teases updates coming in the next few months...but it won't be at E3 2021. 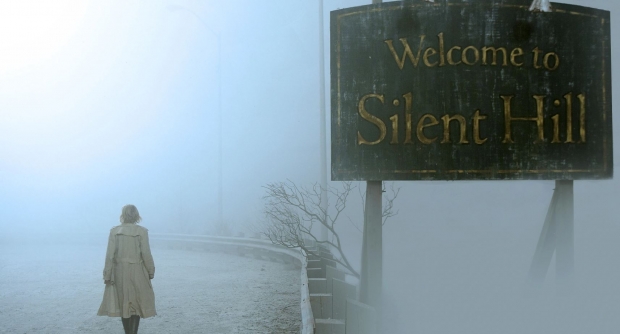 Konami is making new games again...but it's latest, a remake of an obscure Japanese Famicom game, was kind of confusing and mystifying. Now the company says it's "deep in development on key games," possibly hinting at a new Silent Hill or even Metal Gear.

"We want to reassure our fans that we are in deep development on a number of key projects, so please stay turned for some updates in the coming months," Konami said in a Tweet.

So what could the games be? Rumor has it that Konami has licensed out two Silent Hill projects to third-party studios: One is a reboot possibly being made at Layers of Fear dev Bloober Team, and the other is a more cerebral interactive horror experience possibly made by Hideo Kojima.

Sources also suggest that Konami's own first-party development teams won't be making new Castlevania or Metal Gear games. These IPs will instead be licensed out to contracted teams and Konami will be paid royalties. Konami reportedly wants to avoid high multi-million dollar budgets associated with Metal Gear games; franchise sales of MGS are around 56.5 million, whereas PES, which is to Konami like FIFA is to EA, has sold double that.

Hopefully we'll get official confirmation soon so these years-long rumors can be laid to rest.