Konami has renewed its trademark for Metal Gear Rising and the Castlevania franchise, Gematsu reports. 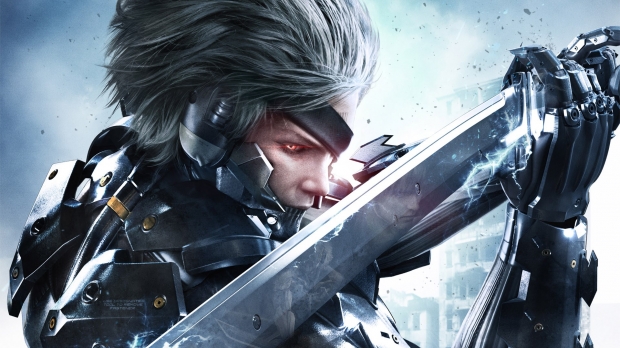 Konami's recent trademark renewals don't necessarily mean new games are on the way. Companies like Konami renew trademarks for existing games all the time, especially if they're still collecting royalties on said projects. Metal Gear Rising released a long time ago but is still active on various storefronts like Steam and the Microsoft Store. Re-securing the trademark is important for Konami's business.

While it's possible Konami could be making a new Castlevania game (we hope!) and possibly re-releasing a Metal Gear Rising remaster on next-gen hardware, these things may be unlikely as Konami is more comfortable staying out of mainline games development.