In a bid to save money and maximize profits, Konami plans to outsource development of new games in key franchises like Castlevania, Metal Gear Solid, and Silent Hill to third party studios. 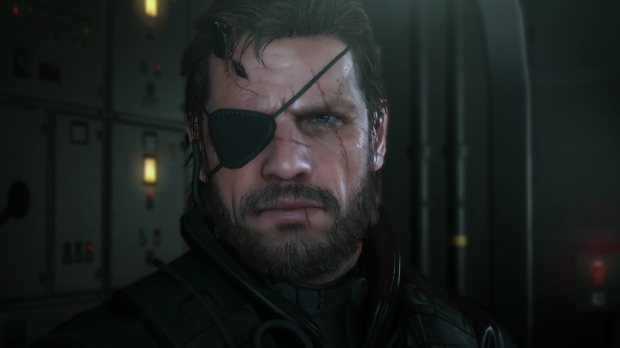 Since it fired Hideo Kojima years ago, Konami's pace of game releases has slowed down. Right now Konami earns the lion's share of its earnings from annualized Pro Evolution Soccer and YuGiOh releases, mobile titles, and pachinko. The company is still very profitable without big mainline releases (Q3'20 profits were up 65%, for example), and the restricted slate means Konami has sunk less money into games to maintain certain revenue targets.

Now it looks like Konami is continuing this trend and plans on licensing out franchise rights to other games companies. Sources tell Video Game Chronicle that Konami's first-party studios won't develop new Castlevania, Silent Hill, or even Metal Gear Solid games, and will instead outsource them to unnamed third-party studios.

This is a good idea for a company like Konami, who has adapted a lean business model. If true, Konami will become more like Disney's Lucasfilm Games division, a gatekeeper who licenses out the Star Wars IP to a multitude of studios but doesn't actually make games themselves.

Licensing is relatively low-risk. Konami won't have to spend tens of millions on games development and other associated costs, including marketing, publishing, and worldwide distribution. Another studio will handle the gruntwork and Konami will collect royalties on every game sold. Konami also won't lose dev costs if the game does poorly.

Of course we don't know who's making these new games, or if the rumor is even true, but it does align with Konami's current structure.

As for Metal Gear Solid or Castlevania...those are up in the air.