Layers of Fear developer Bloober Team could be leading a new Silent Hill reboot, neatly tying up months of rumors and reports. 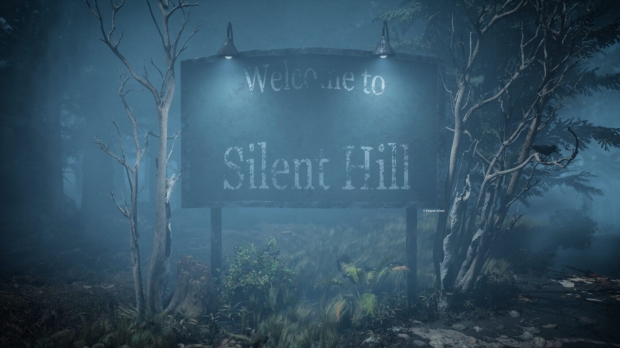 Rumors of a new Silent Hill game (or games) have been flying around for a while, but now we may have some actual concrete evidence.

It looks like Polish dev Bloober Team, who's responsible for the ultra-creepy Layers of Fear, Blair Witch, and The Medium, might be developing the reboot for Konami. Bloober CEO Piotr Babieno recent teased the news to GamesIndustry.biz:

"In fact, we've been working for more than a year on another gaming project, another horror IP, and we're doing this with a very famous gaming publisher. I can't tell you who. I can't tell you what the project is, but I'm pretty sure when people realize we're working on it, they will be very excited."

Giving the project to an independent studio makes sense. Outsourcing development is a much better fit for Konami, and entrusting the IP to a well-versed horror maven is always a great idea.

If Bloober is making a Silent Hill reboot, expect it to release on next-gen consoles and flex both the PS5's and Xbox Series X's hardware capabilities.