What if Resident Evil Village was a public access puppet show from the early 90s? Capcom answers this obscure question. 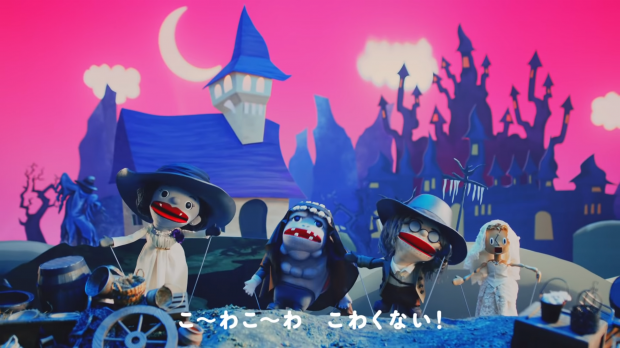 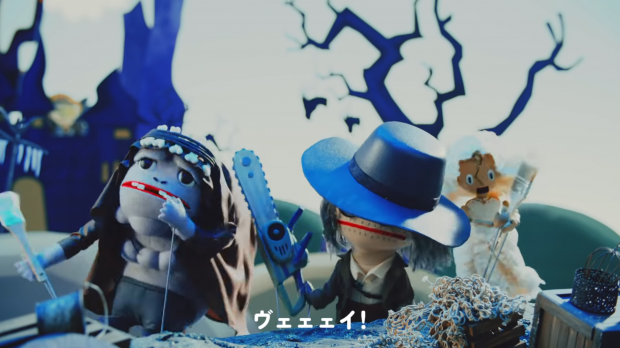 Capcom just put out a video that opens up a strange doorway to an alternate universe, a place where Saturday morning kids shows converge with gothic horror. Introducing the Resident Evil Village puppet show, a hilarious and bewildering spectacle with singing, colorful puppets, and a cute Lady Dimitrescu that paints with a bucket of blood, drinks it, and goes into a murderous rage. At one point the Van Helsing look-a-like chainsaws the Igor-monster's butt, which then sprays blood everywhere.

There's even a technical difficulties cutaway sign from those old days of puppet shows. 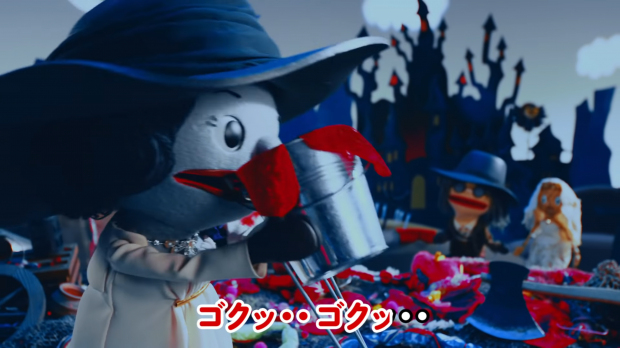 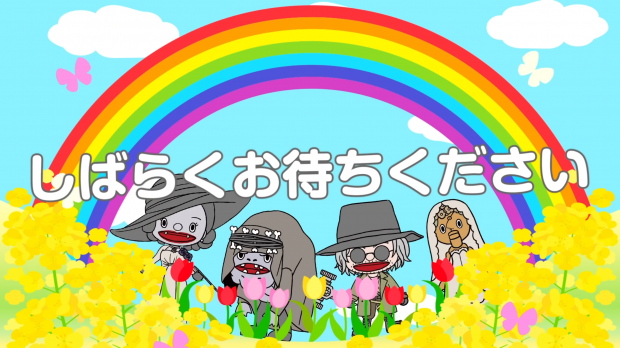 The clips show what Lady Dimitrescu and pals do in their spare time when they're not slaughtering townspeople or practicing the dark arts. They paint, they sing, chainsaw butts, celebrate the good things in life...and scream for no reason.

The experience is so weird that you'll be asking yourself what you just watched, but at the same time you want more. It's not as esoteric and mindbending as Don't Hug Me I'm Scared--it's more like the strange Threshold Kids feature clips from Control with a healthy dash of vibrancy and pizzazz.

Resident Evil Village releases on May 7, 2021, and will have a free next-gen upgrade on PS5 and Xbox Series X/S consoles.