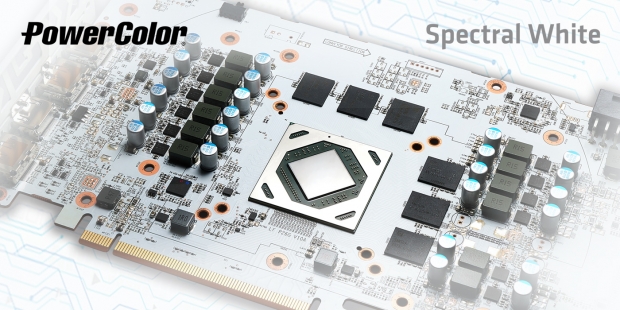 The new all-white GPU was teased on PowerColor Japan's official Twitter with the company simply teasing: "This is... HELLHOUND's new camouflage! The color is... pure white!" The tweet was teased alongside a single picture of the PCB itself which sports a beautiful all-white design.

Our friends at VideoCardz did a mock up, which shows us what the new all-white PowerColor Radeon RX 6700 XT HELLHOUND graphics card might look like. The white PCB on its own (above) looks fantastic, but leaning into a full "Spectrum White" style card would look wicked in the right build. 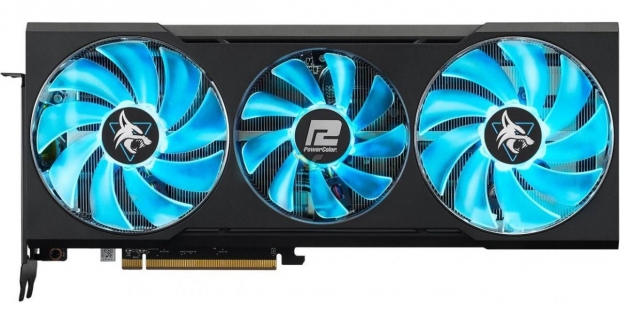