This week Apple has dropped the highly controversial iOS 14.5 update that will no doubt usher in a new wave of panic for Facebook CEO Mark Zuckerberg.

The newest update from Apple is poised to impact the entire Facebook business model when it comes to collecting data from users and online targeted advertising. Apple has been very open about what the update will entail, as the company has released a video on its YouTube channel detailing what the update means for iPhone users.

Essentially, iOS 14.5 will force all apps to ask users for permission before the users' data is tracked. Users will be able to choose to allow data tracking or deny it. As for how this update will affect Facebook and businesses that use Facebook Ads to sell products or services, the assumption is only negative. Many users that have been receiving targeted advertising due to their data being tracked may choose to opt out of that, thus severely affecting the return-on-ad-spend for all businesses on Facebook's platform. 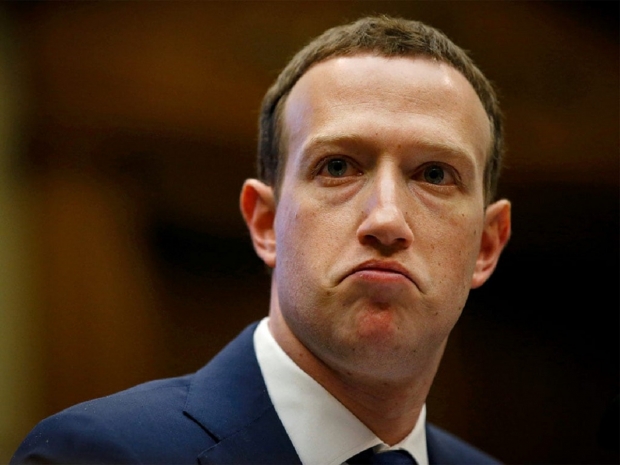