GameStop finished its recent share offering and generated a ton of revenue to spend on its new e-commerce transformation. 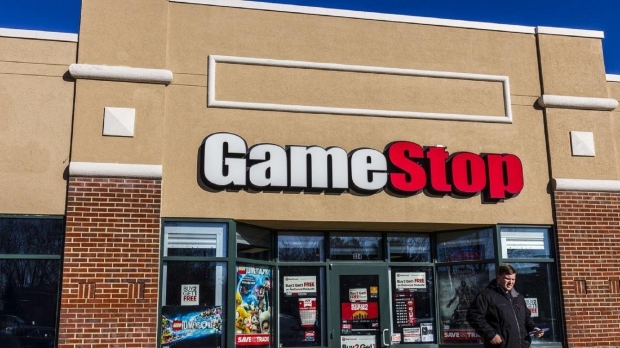 GameStop's new at-the-market share offering was a big success. The company sold 3.5 million common stock and raised $551 million before fees, commissions, and expenses, which is almost twice as much as the long-term debt that GameStop owes.

The firm will use a portion of the funds to replenish its coffers after wiping out its long-term debt. GameStop announced the senior note redemption earlier this month, and secured a healthy influx of capital with the share offering. GameStop now has no long-term debts.

The gaming retailer will also use the funds to kickstart its ambitious new digital e-commerce empire with omni-channel distribution set forth by Chewy billionaire Ryan Cohen, who leads a strategic board committee. Under Cohen's plan, GameStop will "aggressively expand" its inventory and start making new kinds of gaming products available on its storefront.

GameStop will lose its CEO George Sherman in July as the executive plans to step down. A replacement has yet to be announced, and GameStop is also reducing its board of directors in effort to become more lean.

"GameStop disclosed on April 5, 2021 that it had filed a prospectus supplement with the U.S. Securities and Exchange Commission to offer and sell up to a maximum of 3,500,000 shares of its common stock from time to time through the ATM Offering. The Company ultimately sold 3,500,000 shares of common stock and generated aggregate gross proceeds before commissions and offering expenses of approximately $551,000,000. Net proceeds will be used to continue accelerating GameStop's transformation as well as for general corporate purposes and further strengthening the Company's balance sheet," reads a press release.