On Friday, President Biden announced a very ambitious plan to reduce US carbon emissions by 50% by 2030, and to achieve that, Americans may have to undergo some severe changes in terms of lifestyle. 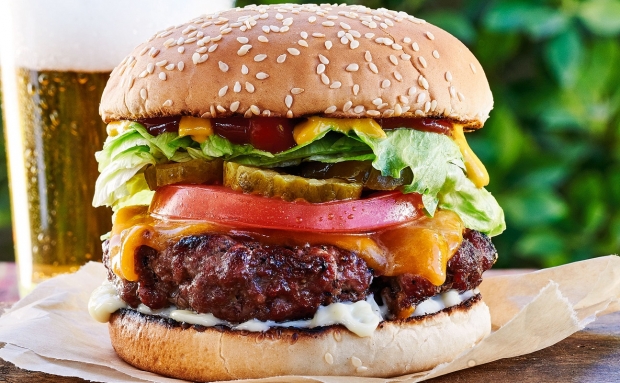 President Biden vowed that his plan is the beginning of the long journey to reach 0% carbon emissions by no later than 2050 and that by 2030 current carbon emission levels would be reduced by 50% - 52%. The cut on carbon emissions will no doubt have to usher in many changes into American society, and as explained by DailyMail, some of those changes will be in what people eat, drive and have at your home.

For example, Americans may have to reduce the amount of red meat and other animal products they are consuming by a staggering 90%, which would severely impact the amount of diet-related greenhouse gas emissions, according to a study by Michigan University's Center for Sustainable Systems. How much red meat is that per day? Only 0.18 ounces, or roughly one average-sized burger per month. Other lifestyle changes would include making the switch to an electric car and refitting your home with an electric heat pump.