Elon Musk has said that SpaceX's new rocket may be able to take people to the Moon by 2024, stating that the task is "doable". 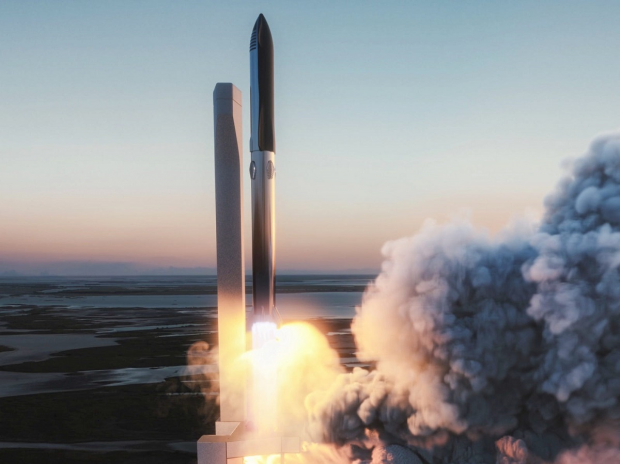 According to Musk, SpaceX is currently underway developing its new rocket that will take the crown for the space company's biggest rocket yet. The new rocket is called Starship, and eventually, it will carry people to Mars, but the first stop is the Moon. During a press briefing on Friday last week, Musk said that Starship could fly its first humans to the Moon in "a couple years".

Here's what Musk said, "I tend to be somewhat optimistic with respect to schedules. I feel I should acknowledge this. So take that with a grain of salt. But I think it's not out of the question that it could fly people in a couple years." As for bookings, SpaceX has already taken a booking from Japanese billionaire Yusaku Maezawa, who will take a trip aboard Starship with eight friends to go around the Moon in 2023, marking the very first civilian passengers to step foot on SpaceX's Starship.

There is quite a lot of work to go, though, as every test Starship has taken ended in explosions. Musk said, referring to the explosions, "Obviously, we need to, like, not be making craters. We've got some work to do, but we're making rapid progress."