Discord no longer has plans to sell the company to Microsoft or anyone else as it instead focuses on an initial public offering. 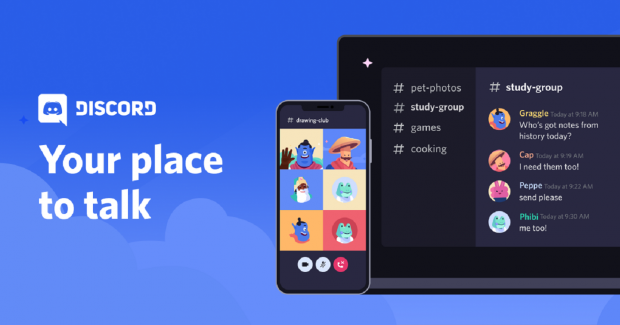 Weeks ago, reports indicated Microsoft made an offer to buy out social giant Discord. The acquisition may have cost up to $10 billion, and would've solidified the Xbox ecosystem with a unified cross-platform social network with Discord's unique chat infrastructure. Now those plans have changed.

According to reports from The Wall Street Journal, Discord is now doubling-down on its original IPO plans.

Sources say the talks with Microsoft have ended, but they could be sparked back up if Discord changes course on the IPO. Discord is said to be worth $7 billion and an IPO would help surge revenues for expansion, possibly revitalizing the giant's original PC storefront ambitions.

For now Discord will remain independent and serves as one of the most widely-used communication networks for gaming with over 100 million active users in 2020.