Capcom will release a new playable Resident Evil Village gameplay demo across PlayStation, Xbox, and PC, but there's some restrictions. Here's everything you need to know. 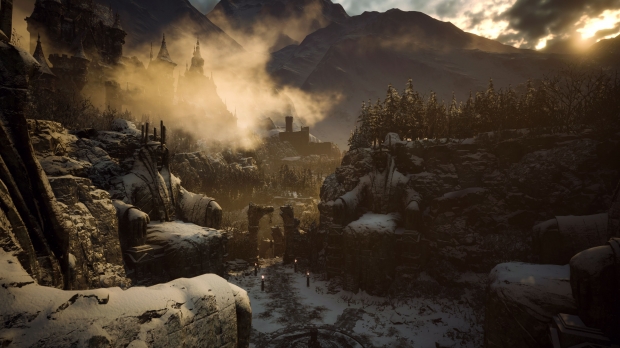 Capcom plans to roll out a gameplay demo for its latest Resident Evil game. There are two playable sections in the game: One for the Village area, and one for the Castle. The Resident Evil 8 demo is only playable for a limited time, and gamers will only have up to 30 minutes per area. You can play either or both of the levels in any amount of gameplay increments that add up to 60 minutes. Combined, gamers will be able to play a total of 60 minutes of Resident Evil 8.

The demo will release on PS4, PS5, Xbox One/S/X, Xbox Series X/S, Steam, and Google Stadia. PlayStation 4 and PlayStation 5 owners get priority, and can start pre-loading the demo right now. PlayStation gamers can start playing before other platforms.

The playable times for PS4/PS5 owners are:

If you miss these dates, you can also play again from May 1 - 2.

Links to the demo on PlayStation platforms:

For everyone else on Xbox, PC, and Stadia, the demo will be playable from May 1 at 8PM EST - May 2 at 8PM EST.

Finally, here's info on when you can start downloading the demo for each platform. Note that the demo won't be playable until Capcom allows access on the aforementioned dates, so you'll be able to download the demo but not necessarily play it until the live dates.