It was only a few weeks ago the world's largest cargo ship, the Ever Given, blocked the Suez Canal in Egypt. 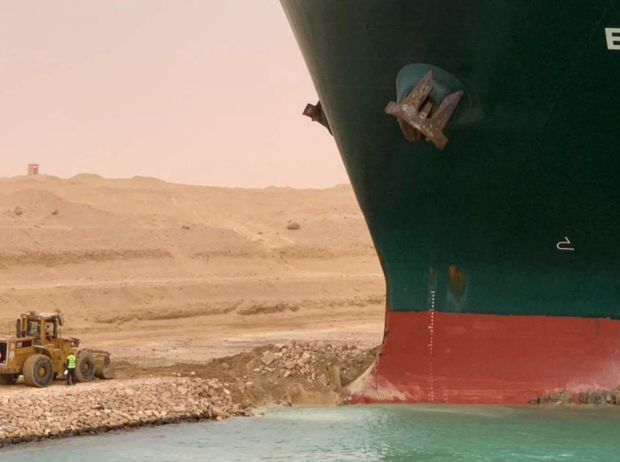 Now reports indicating that the ever given that has since been unblocked from the Suez Canal has been seized by Egypt authorities over the failure to pay I nearly $1 billion dollar debt. Since the Ever Given blocked the Suez Canal, it caused a catastrophic loss in revenue as a ship that would ordinarily travel through the Suez Canal couldn't. Additionally, the Ever Given caused damage to the waterway, and the equipment used to free it, combined with the labor time, increased the total amount of money lost.

Reportedly, The Ever Given has been seized by Egyptian authorities until the ever-given owners pay the $900 million debt. The figure that is reportedly owed to Egypt represents the total compensation for the six-day blockage of the Suez Canal. Osama Rabie, chairman of the Suez Canal Authority (SCA), told Egyptian state television last week said, "The vessel will remain here until investigations are complete and compensation is paid. The minute they agree to compensation, the vessel will be allowed to move."