Allies have been warned by a think tank ground that estimates North Korea is stockpiling nuclear weapons and ballistic missiles in an effort to eventually wipe out the west. 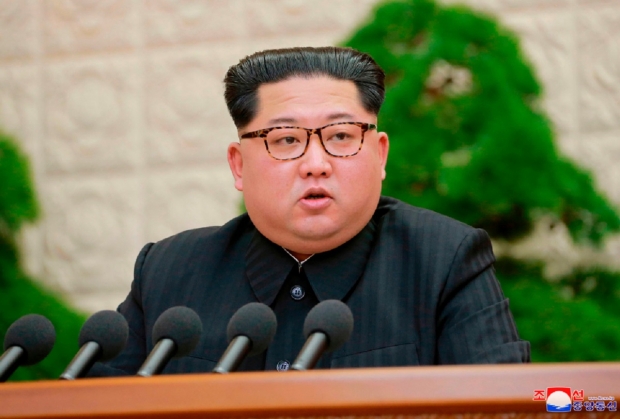 The report comes from a think tank research group, and it states that Kim Jong-un "appears to be building a nuclear weapon force capable of enabling peninsula dominance". The thing tank also goes on to warn that South Korea and US defenses need to be enhanced to sustain deterrence against North Korea. 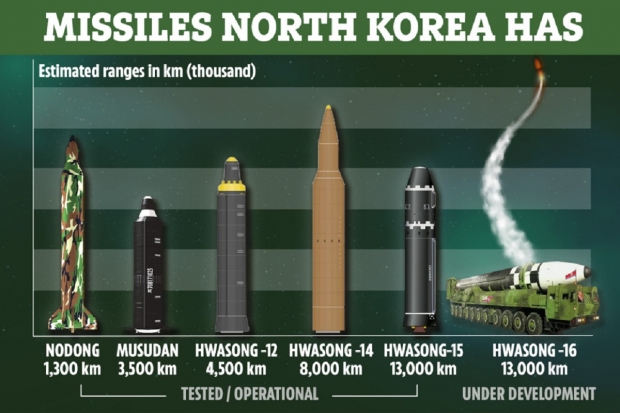