A new update to a Take-Two website domain has kicked off fresh rumors that GTA 6 could take place in the 1980s during the rise of Colombian drug cartels (despite the Project Americas rumors being debunked). 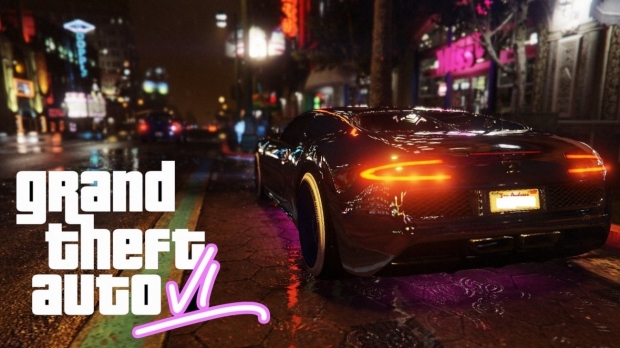 Take-Two Interactive has apparently updated its 19 year-old rockstarcartel.com website domain, and fans think it could be related to Grand Theft Auto 6. A quick WhoIs lookup shows the Rockstar Cartel domain is registered to Take-Two Interactive, and connecting to the website lands you to Rockstar Games' mainsite with a specific "domain-check-failed" error in the URL.

A quick lookup of the site's IP (104.255.105.98) also kicked back mention of Take-Two Interactive, and a diagnostic check showed 100% packet loss (which makes sense because the website isn't live). Vandalay Industries is also one of Take-Two Interactive's NS (Name Servers), which uses NetActuate IPv4 peer networks.

Before we get too excited, this could simply be Take-Two re-securing the website domain to ensure no one else can get it. Rockstar registered this domain way back in May 2002, little over a year after GTA 3 released on the PS2. The domain listing was updated two days ago, and the domain registration expires in 2023.

Companies buy up domains and sit on them for years, sometimes never actually using them. It's a way to ensure fake sites don't pop up and they have the domains should they need them.

Take-Two has a history of securing domains well before they need them, and even secured RedDeadOnline in 2016, years before RDR2 actually released.

At the same time, Take-Two also secured GTAViceCityOnline.com, which may not be an actual online mode and just a way to deflect bogus websites.

It's also worth mentioning this might not necessarily be directly GTA 6 related. Rockstar Cartel could refer to an in-game social hook for Grand Theft Auto's social club features. Or it could have something to do with the next big GTA Online update. This may be extremely unlikely given the old date of the registration and implies Rockstar had the foresight 19 years ago to plan something big.

However, it's worth noting that Rockstar's previous domains link directly to their associated pages. Navigating to GTAV.com brings you to the game's listing on Rockstar Games' mainsite. 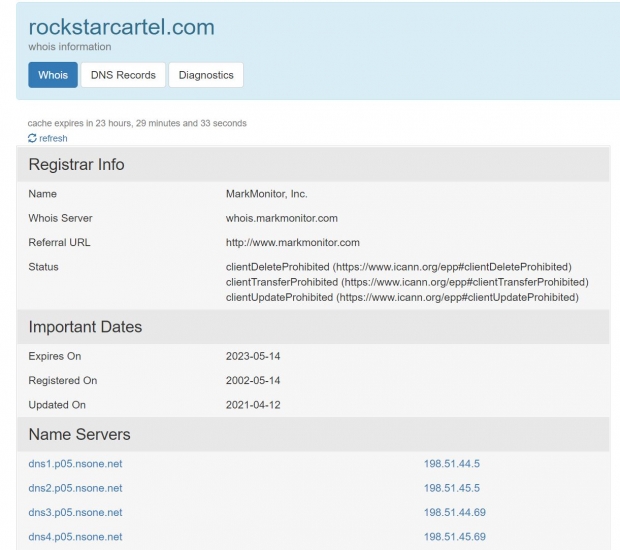