A new Uncharted game has been in development since 2019, and Naughty Dog isn't the only team working on the project. 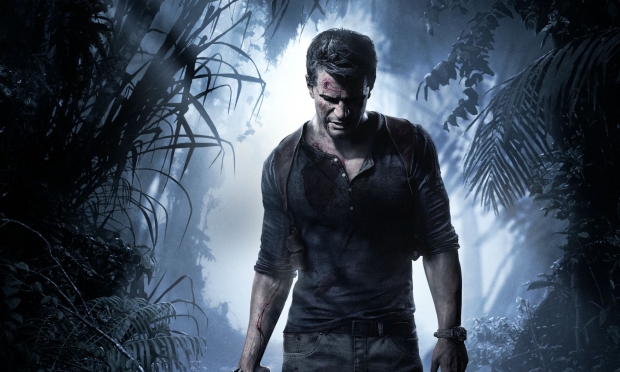 According to a new report from Bloomberg, a new Uncharted game entered development back in 2019 under two internal PlayStation studios. One of the teams from Sony Bend, the studio behind first-party game Days Gone, started work on the Uncharted project in 2019 as Naughty Dog geared up for The Last of Us Part II. This was shortly after Sony had shot down a pitch for Days Gone 2 and moved Sony Bend over to a franchise it wasn't necessarily familiar with--a move that caused worry and dropping morale among leadership.

Today, the fate of the Uncharted game remains unknown, but we do know Naughty Dog is working on The Last of Us 2's upcoming online mode. The report also mentions Sony Bend is helping out with this multiplayer gametype as well.

It's likely that Naughty Dog has mostly taken over the Uncharted project and the game is in full swing of development for the PlayStation 5. Sony is having a hard time keeping up with console demand right now so the PS5's install base isn't filling out as quickly as planned. If the Uncharted game is a PS5 exclusive, then we shouldn't expect it before 2022 or thereabouts when chip supply stabilizes.

It's also possible the new Uncharted game could release the same year as the Uncharted feature-length film starring Spider-Man's Tom Holland, which is slated to hit theatres in February 2022.