Sony is funding a remake of The Last Of Us for the PlayStation 5, complete with next-gen optimizations. Although Naughty Dog is mostly leading development, the project started out as a way for a fledgling startup to prove itself to Sony. 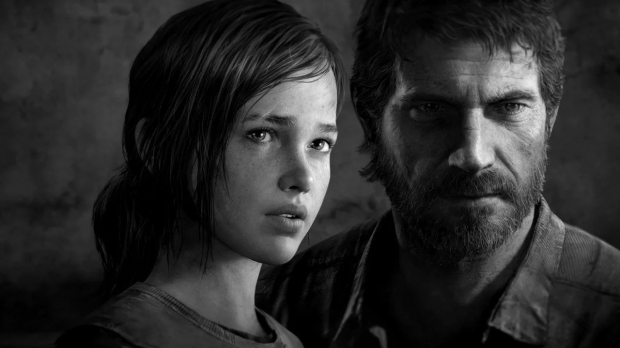 A recent Bloomberg report highlights how Sony is doubling-down on marquee hits at the cost of developer morale. The story of the new Last of Us remake highlights Sony's current business trajectory.

According to Bloomberg's Jason Schreier, who spoke with sources close to the matter, the Last of Us remake didn't start off as a big project. It was a sort of proving grounds for a group of developers who wanted to earn recognition form Sony. The Last of Us wasn't chosen by Sony, but by the group, who were led by Sony's Visual Arts and Services Group director Michael Mumbauer. VASG is a kind of support studio responsible for putting critical animation work into Sony's biggest games.

Read Also: Report: Sony is chasing sales at the cost of the morale of its creatives

The team needed a project, something big enough to make a splash and show Sony they could do substantial work.

The startup wasn't an official team yet. Sony didn't acknowledge the group of devs as its own entity--they weren't a studio to be listed on the PlayStation Studios banner.

Making a new game would take time, so they chose to remake a game in one of Sony's wholly-owned IPs. Uncharted was chosen first, then scrapped due to complexity; that led them to The Last of Us. The thought process was if the startup remade The Last of Us on the PlayStation 5 that Sony would notice and give them authority to form a studio and spearhead the project.

Sony approved the project on a conditional basis and gave them a budget. The team started working, and put together a small slice of the game to show Sony. The devs needed more money to hire workers to help with the new next-gen PS5 engine, but Sony declined, and instead put Mumbauer and his startup team to work on The Last of Us Part II.

After TLoU2 shipped on PS4, Sony decided to move key Naughty Dog personnel onto the TLoU remaster project. Soon Naughty Dog took over the project due to seniority with the franchise and overall experience, and the VASG devs had once again become a support team.

This story drives home the ever-shifting nature of games development, and how unpredictable big corporations can be with sure-fire bets. Sony is apparently more risk-averse now and its developers are taking notice.

But the next time you ask why Sony chose to remake The Last of Us, remember that it started off as a door-opening opportunity for a team of developers who wanted to shape their own destiny.

Click image to open expanded view The Last of Us Remastered