HTC recently launched a set of Vive-branded VR accessories, but it isn't done with the new announcements yet. It is now dropping hints that there's a new headset on the way.

HTC's marketing team had some fun on Friday. The HTC Vive Twitter account dropped a very dark image of a closeup of what appears to be an inside-out tracking camera on the edge of a headset.

The shot is cropped too tight, and the image has too much contrast to see any meaningful details. Attempts to enhance the image have been fruitless in uncovering anything else. Meanwhile, HTC also released a teaser on the Vive Blog, which cheekily confirms that a new headset is imminent.

HTC has not confirmed any details about this mysterious new headset. The VR headset market could use a Quest 2 competitor, and HTC is due to a refresh to the Vive Focus lineup. Hopefully, this device will be a consumer product, not a business-only headset like the Vive Focus. We should know more soon. When HTC started teasing the new Vive Tracker and Facial Tracker accessories, it was just a matter of days before the formal reveal. 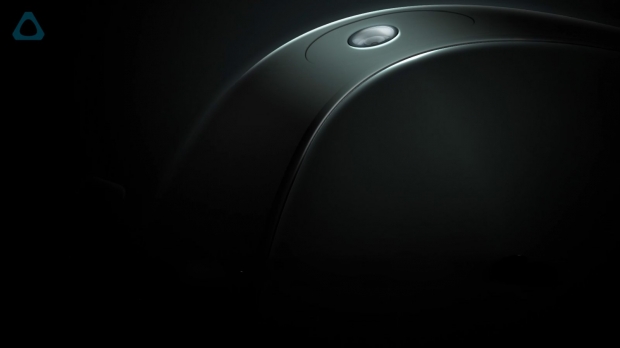