An announcement has come from a state health department has urged residents to stay indoors as a possibly serious threat has emerged. 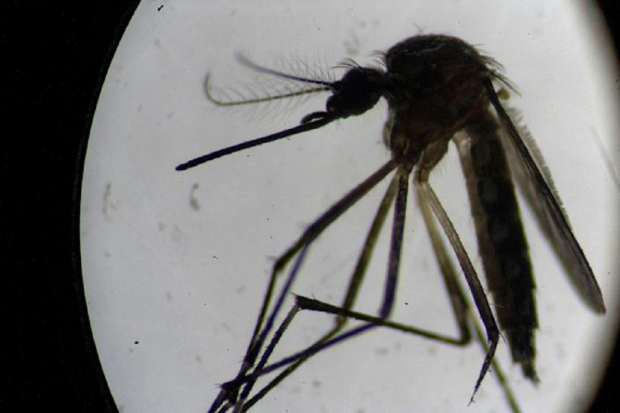 According to an announcement from the Michigan Department of Health and Human Services (MDHHS) on Tuesday, a resident of Barry County, Michigan, has been suspected of contracting Eastern Equine Encephalitis (EEE). EEE is a potentially deadly mosquito-borne illness, and the Michigan resident isn't the only case of the disease, as 22 horses across 10 counties have been confirmed to have contracted EEE.

Due to the spread of the disease, authorities have urged Michigan residents to stay indoors after dark so they are protected against any potential mosquitos that could be carrying the disease. To counter the threat these mosquitos bring, the MDHHS has confirmed it will be spraying pesticide over high-risk areas in the state, which include the 10 counties that have confirmed cases in horses. The distribution of this pesticide is aimed at controlling the population of mosquitos in the respective areas.

Dr. Joneigh Khaldun, chief medical executive and chief deputy for health at MDHHS, said Thursday, "This suspected EEE case in a Michigan resident shows this is an ongoing threat to the health and safety of Michiganders and calls for continued actions to prevent exposure, including aerial treatment."

Adding, "MDHHS continues to encourage local officials in the affected counties to consider postponing, rescheduling or cancelling outdoor activities occurring at or after dusk, particularly those involving children to reduce the potential for people to be bitten by mosquitoes."

For more information, check out this link here.