Russian researchers found two ancient nematodes (roundworms) in the Siberian permafrost, and now those worms have defrosted and returned back to life. 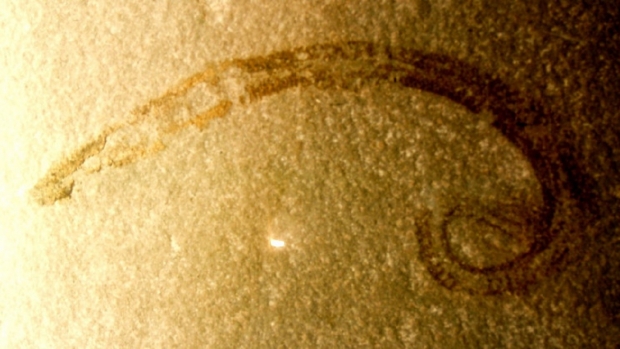 A new report from The Siberian Times indicates that Russian scientists "defrosted" and subsequently revived two roundworms that had been frozen in the Arctic permafrost for a staggering 40,000 years. Now that these worms have come back to life through a slow defrost, they are now the oldest living animals on the planet.

One research paper suggests that one worm originally came from an ancient squirrel burrow that was in a permafrost wall of the Duvanny Yar outcrop in the lower reaches of the Kolyma River. This worm is around 32,000 years old, and the other worm was found near Alazeya River earlier in 2015 and is around 41,700 years old. To read more on this interesting story, check out this link here for more information.