For years, corners of the gaming sphere have whispered about a lost Castlevania game on the SEGA Dreamcast. Now the mythological Castlevania Resurrection has been unearthed.

A prototype CD for Konami's cancelled Castlevania Resurrection has reportedly been found. The game was previously only shown to press at E3, but now for the first time the game has been made public.

The Dreamcast Castlevania isn't a classic sidescroller, but instead a 3D game aimed at flexing the Dreamcast's polygonal power. The game on the CD is quite unfinished, and contains five playable prototype stages along with a boss fight.

According to Greg Orduyan, who served as art director on Resurrection, the project was pretty far in development before Konami cancelled it. The publisher scrapped the game for many reasons, Oduyan said, including the Dreamcast's spiraling demise, the incoming PlayStation 2 (Konami killed Resurrection the day the PS2 was announced), and disagreements between Konami's North American and Japanese branches.

"[It was] Pretty far [in development], we had the game on a very good track, we were making great progress. It was really a matter of balancing and tweaking and putting it all together. We had a working version of the game that still needed to be optimized, physics to be finalized, and also needed additional art designs. When the game was cancelled, it was eventually sent back to Japan so they could look at it for reference for future 3D Castlevanias," Orduyan said in an interview with CastlevaniaDungeon.net. 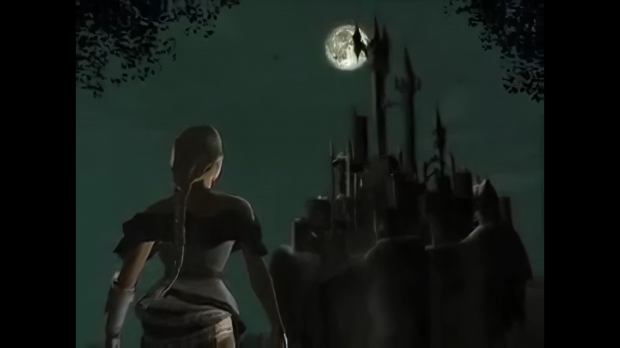