The Tony Hawk 1+2 next-gen upgrade is having some big problems on Xbox Series X consoles, complete with crashing and other bugs. 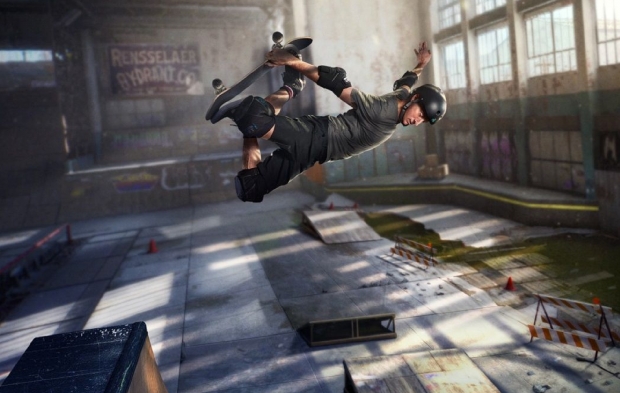 Activision just released the Tony Hawk remaster duo on PS5 and Xbox Series X, but the upgrades didn't go without a hitch. The game is having a hard time on Xbox Series X, and gamers are reporting freezing, crashing, and the inability to upgrade digital versions of the game.

There's seven reports on the support forums of the game freezing on the main menu when booting from an Xbox Series X, and other instances of the upgrade simply not showing up at all. Compounding player frustrations is Activision's odd next-gen upgrade policy for disc owners on Xbox, which forces players to re-buy the game altogether to receive the upgrade.

Also spotted in the support forums is confirmation that custom Create-A-Park creations won't carry over from PS4 to PS5. That means anything you make on PS4 apparently can't be played on the next-gen version, although your saves, unlocks, and custom skaters will still cross over.

Activision has yet to make a statement or announcement on the issues.