Former President Donald Trump is currently planning on launching his very own social media platform, and it's expected to go live in the next couple of months. 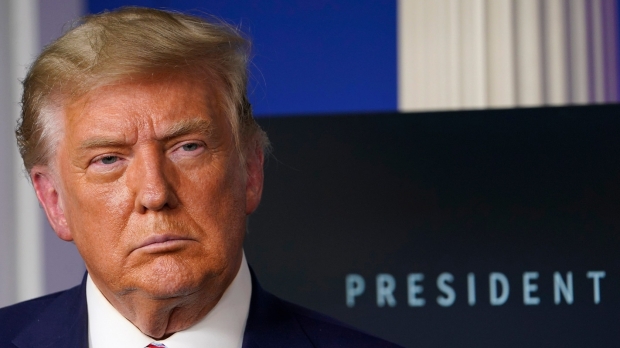 Miller goes on to say that Trump's own social media platform will "completely redefine the game", and that "everybody is going to be waiting and watching to see what exactly President Trump does, but it will be his own platform." Miller didn't reveal any specifics about Trump's social media platform project, but he did say that Trump has had "a lot of high-powered meetings" at Mar-a-Lago since losing the election and that "numerous companies" have expressed interest in helping him launch a new platform.